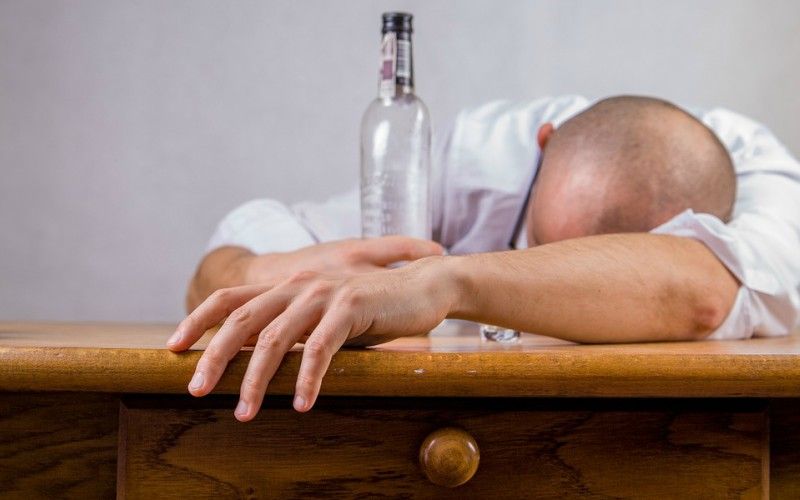 Summary: A Topeka attorney was disbarred after he showed up to a hearing earlier this year drunk.

Topeka attorney Justin K. Holstin appeared at a hearing before the Kansas Board of Attorneys drunk. The Kansas Supreme Court has now disbarred Holstin for his behavior, according to WIBW.


After appearing before the board with a blood-alcohol level at one point 2.5 times the legal limit, he voluntarily surrendered his license a few weeks ago. The following week, the Justices made their ruling. In the disbarment order, the Court appeared before the Board on the morning of February 8th. During that hearing, the panel grew suspicious of Holstinâ€™s behavior, believing he may be intoxicated. The panel called for a recess and arranged for an alcohol test.

Holstin went to take the test with representatives from the Disciplinary Administratorâ€™s Office and the Kansas Lawyers Assistance Program. Over two hours after the hearing began, the blood test showed a blood alcohol level of 0.185. A second test taken a half-hour after the first measured 0.2.

On the same day as the hearing and alcohol test, the Disciplinary Administrator filed a motion, requesting the court to require Holstin to explain why his license should not be suspended. The court issued that request five days later. By March 7, his license was suspended.


A week after having his license suspended, he surrendered it on his own. At the time he surrendered his license, Holstin had four disciplinary complaints pending against him. Those complaints allege that he violated the Kansas Rules of Professional Conduct regarding the safekeeping of property and professional misconduct, which reflects adversely on the lawyerâ€™s fitness to practice law.

Do you think disbarment was an appropriate punishment for Holstin? Share your thoughts with us in the comments below.


To learn more about drunk attorneys, read these articles: