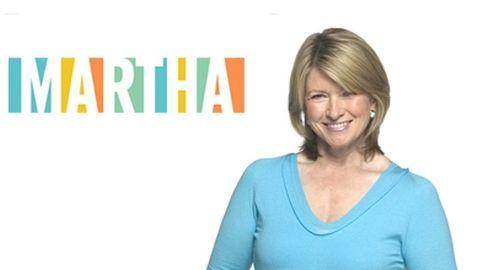 The CEO of J.C. Penney, Ron Johnson, was scheduled to testify in the New York State Supreme Court on Friday in a trial that pits Macy’s Inc. against Penney regarding Martha Stewart, according to the Associated Press. The trial is about whether or not Macy’s has the exclusive rights to sell the Martha Stewart brand product line.

Macy’s wants to block Penney from opening mini Martha Stewart shops in its stores. Stewart is expected to take the stand next week in the trial. Johnson hopes the mini stores will help the struggling company rebound.

Over the summer, Macy’s won a preliminary injunction against Martha Stewart Living. The injunction prevents the company from selling house products and other exclusive items at Penney. Penney was granted permission to open the Stewart shops so long as they don’t sell the exclusive products listed in the injunction.

Macy’s CEO Terry J. Lundgren said he was shocked when told by Stewart that she signed a deal with Penney. “I was completely shocked and blown away,” he testified. “It was so far from anything I could imagine.”