The Clinton-era head of the US Patent & Trademark Office has joined Baltimore’s Whiteford, Taylor & Preston. 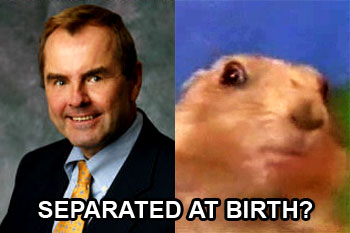 Bruce A. Lehman, previously of counsel to Akin Gump Strauss Hauer & Feld, is now of counsel to Whiteford in the firm’s global and technology & intellectual property groups.

Lehman was assistant secretary of commerce and commissioner of the Patent Office from 1993 to 1998. He helped to negotiate two controversial international intellectual property treaties as the leader of the US delegation at a 1996 meeting of the World Intellectual Property Organization.

He was named Lawyer of the Year by The National Law Journal in 1994, and has been recognized by several other groups and legal publications.


At Whiteford, Taylor & Preston, Lehman will advise clients on domestic and international intellectual property law and on public policy and law.

Duke law professor James Boyle, an expert in intellectual property, has claimed that Lehman threatened to “destroy” him following the publication of an anti-whitepaper piece in the Washington Times criticizing the “Intellectual Property and the National Information Infrastructure” whitepaper, written by the Working Group on Intellectual Property Rights.