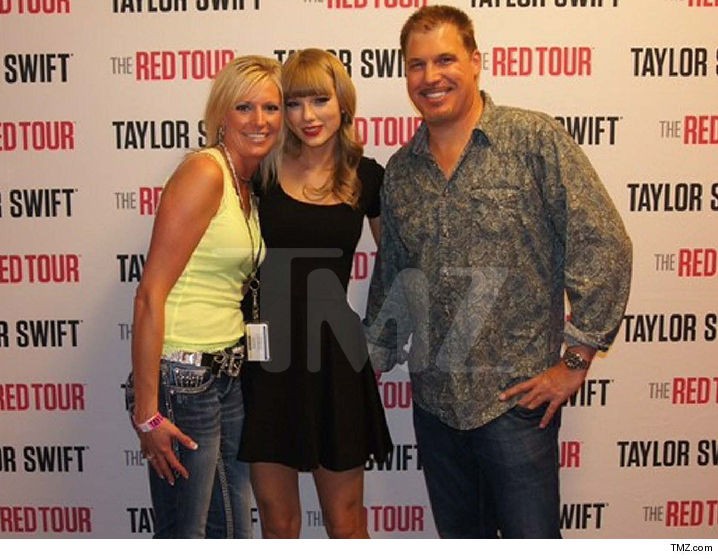 Summary: Celebrities found themselves in legal hot water this year.

Celebrities have two things that attract lawsuits–money and fame–but sometimes the legal trouble is from their own accord. This year, there have been numerous celebrity legal scandals, and JD Journal has named the top 10 most scandalous scandals of the year.


Do you agree with this list or is there another legal story that should’ve made the cut? Let us know in the comments below.

This summer, tennis superstar Venus Williams was in a car accident that resulted in the death of a 78-year-old man. The wife of the deceased filed a wrongful death lawsuit, blaming Williams, but a tape of the incident showed that Williams was not at fault.┬ĀAfter the crash, Williams wrote on Facebook,┬ĀŌĆ£I am devastated and heartbroken by this accident. My heartfelt condolences go out to the family and friends of Jerome Barson and I continue to keep them in my thoughts and prayers.ŌĆØ

9. Usher sued for giving a man and several women herpes┬Ā

Usher sang, “Let it burn,” and his words may have been prophetic. After it was reported that the singer had paid one celebrity stylist $1.1 million for allegedly infecting her with herpes, two women and one man came forward, saying he had given them the gift that keeps on giving.


8. Judge tells Richard Simmons being called transgender is not defamation

The National Enquirer published articles saying that Richard Simmons was transitioning from a man to a woman, and the horrified fitness guru filed a defamation lawsuit, saying their claims were damaging and not true. In August, a judge threw out Simmons’ case, stating that he would not acknowledge Simmons’ transphobia and that being incorrectly labeled trans is not an actual insult.

In August of this year, pop star Taylor Swift won a big F-U to the Denver DJ she claimed groped her at a concert meet-and-greet in 2013. She said that he had put his hand on her butt during a photo op, and after she complained about the incident, DJ David Mueller was fired from his job. This could’ve been the end of the story, but Mueller sued Swift for allegedly costing him his six-figure position. That lawsuit prompted the “Bad Blood” songstress to fight back, suing him for sexual assault and winning her case on his home turf.

In 2015,┬ĀRebel Wilson┬Āwas at the height of her fame thanks to┬ĀPitch Perfect,┬Ābut one Australian media company rained on her parade when it published articles saying she had lied about her age and background.

Wilson filed a defamation lawsuit, stating that┬ĀWomenŌĆÖs DayŌĆÖs ŌĆ£nastyŌĆØ portrayal of her had cost her future work; and in June, a jury awarded the funny actress a win after a three-week trial in Melbourne. During the court proceeding, Wilson said that she had not corrected reporters who were misinformed about her age and that Rebel was her nickname growing up.

For decades, rumors swirled that comedian Bill Cosby sexually assaulted numerous women and paid them off, but the senior citizen had never faced any type of criminal punishment. But all of that looked like it was going to change when he was put on trial in Pennsylvania for the alleged sexual assault of former Temple University employee Andrea Constand in 2004.

In June of this year, jurors heard emotional testimony from Constand and another alleged victim who both said that Cosby had drugged and raped them. Cosby had declined to testify, and his legal team was fierce in its defense that the sex was consensual. After days of deliberation, the jury could not reach a unanimous decision and a second trial is set for┬ĀNovember.

Once promising football star Aaron Hernandez killed himself in jail while serving time for murder. In September, his family sued the NFL and the New England Patriots after an autopsy showed he had┬Āsevere signs of┬Āchronic traumatic encephalopathy (CTE), a degenerative brain disease caused by repeated blows to the head. At a press conference, his attorney said that the NFL and his team did little to protect Hernandez from brain damage, which is known for causing violent tendencies.

Once in-demand choreographer Wade Robson testified years ago that he had spent the night several times with Michael Jackson but that the King of Pop had not molested him. However, after Jackson’s death, Robson sued Jackson’s estate and companies, saying that he had actually been traumatized and only now have come to terms with what had happened. Robson filed a lawsuit seeking damages, but in December, a judge threw out his child molestation case, saying that the companies were not liable for bringing the two men together. The judge did not weigh in on Robson’s abuse claim.

For years, Dr. Larry Nassar was the official doctor for the Olympics gymnastics team. During that time, the pedophile allegedly molested the female athletes under the guise of routine medical exams. This summer, he pled guilty to child pornography, and many of his former patients came forward to accuse him of sexual misconduct. In December, gold medalist McKayla Maroney filed a lawsuit against the USA Gymnastics for allegedly paying her off to keep quiet about Nassar’s actions.

In October, the New York Times outed Hollywood producer Harvey Weinstein as a sexual predator, and since then, he has been fired from his company The Weinstein Company and been the subject to criminal investigations in several cities. Additionally, a lawsuit has been filed against him, stating that he had a network that helped him sexually assault women.

After Weinstein’s fall from grace, other high-profile men such as Bryan Singer, Gene Simmons, and talent agent Adam Venit were sued for alleged rape, sexual harassment, or sexual misconduct.

What do you think was the biggest celebrity scandal of the year? Let us know in the comments below.