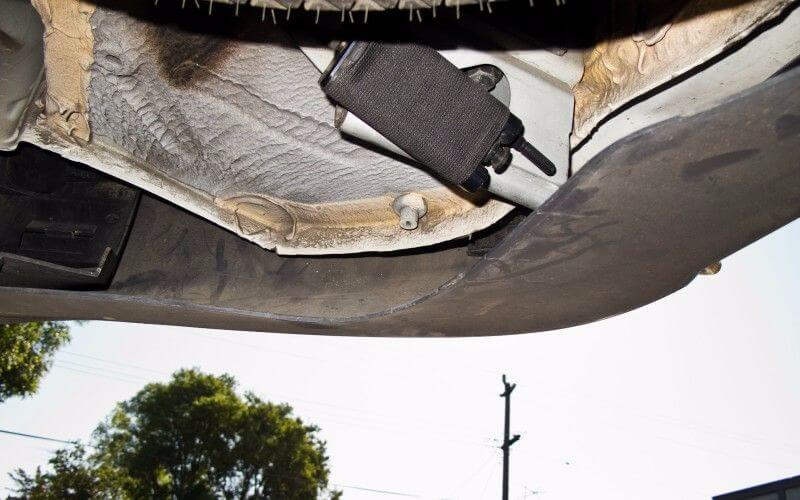 Summary: A Miami lawyer is seeing his second case of stalking an ex-girlfriend, but in this instance, he took the harassment to more extreme levels.

Grant Griffith Sarbinoff was obsessed with his ex-girlfriend. The Miami Beach lawyer was arrested and charged Tuesday with stalking. Miami prosecutors allege that Sarbinoff, 37, had been harassing his ex-girlfriend for seven months.


The tactics that Sarbinoff resorted to include attempting to hack her social media accounts, trying to hack her store service accounts, using her email address and phone apps to schedule dinner and massage reservations in her name, and even convincing Florida Power & Light to turn off her electricity.

Perhaps the most disturbing thing he did was to put a GPS tracker on her car and then use Uber, a ride-hailing service, to travel to her neighborhood. In all, the allegations of harassment inflicted by Sarbinoff onto his ex-girlfriend is 28 pages long.

Sarbinoff has been an attorney since 2010 where he worked for a short time in downtown Fort Lauderdale. He is listed on the Broward Clerk website as counsel on nine cases and a defendant in one. The case he was a defendant for was a civil stalking case filed in 2014. In that case, a Hollywood woman was granted a judgment of protection against stalking violence from him. It was resolved in March of 2015.


Less than a year after the first stalking case was resolved, Sarbinoff met a fellow lawyer in Miami using Tinder, a social media dating app. According to the arrest warrant, the two began dating until September when the relationship ended. The harassment began immediately.

Within the first month of the breakup, she claims that he sent hostile messages from her email account daily, made several attempts to hack her other accounts like social media, Hulu, Instagram, and her account at Publix, ordered beauty supplies for her that were charged to her credit card for $15, made restaurant reservations and an appointment at Massage Envy with her email address and phone number, and then bought a GPS tracking device.


After that, the warrant claims that Sarbinoff kept sending the emails and trying to hack her other accounts. Records indicate that he was Uber multiple times to travel close to her home and other places she was visiting like the movie theaters. In one email he sent her, Sarbinoff asked, ŌĆ£How was Fantastic Beasts?ŌĆØ During the same month, FPL shut off her electricity after his insistence. The following month, police located the GPS tracking device on her car.

The warrant lists her current boyfriend as a victim as well. He is being held on $500,000 bond for stalking, identity theft, unlawful installation of a GPS tracking device, and 16 counts of unauthorized access to a protected computer system. Of the charges, one is a first-degree felony with a maximum of 30 years and another is a second-degree felony punishable up to 15 years.

Do you think Sarbinoff should go to prison for a long time or is he harmless? Tell us in the comments below.

To learn more about lawyers accused of stalking, read these articles: