Got a tip?
Home » Legal Career Resources » Top 20 Most Popular JDJournal Articles of 2016 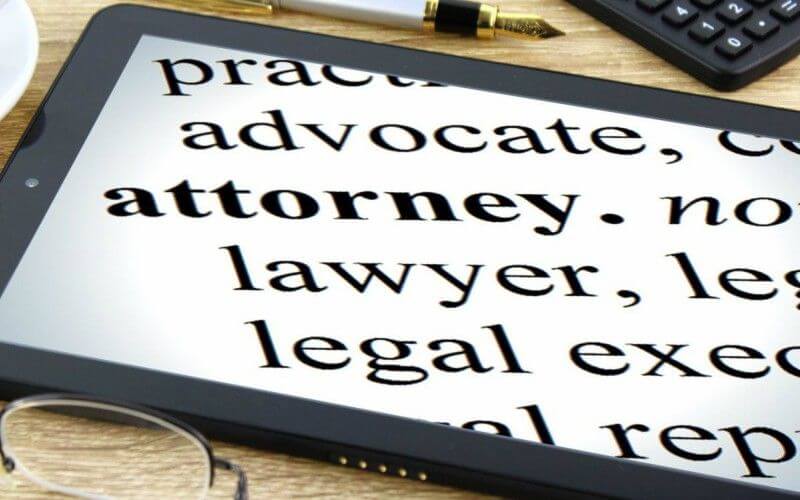 Summary: The top 20 most read articles on JDJournal this year cover a range of topics that are bound to get everyone interested in at least one of them.

The top 20 most popular articles of 2016 on JDJournal range from pedophiles to law school, with even a little mixture of both. Read the juicy details in the articles to get a refresher on the industryŌĆÖs top news.


It is of little surprise that this article was the most popular on JD Journal this year. This article provides a chart with the listed law firms that made adjustments to their salaries after Cravath, Swaine & Moore upped the new standard.

A woman in California claims that she was raped by Donald Trump back in the 1990s in a lawsuit that has resurfaced. Her first filing was dismissed by a judge, so she hired an attorney who included updated documents with the suit. His team claims the lawsuit and allegations are completely bogus and that the woman does not even exist.


There is never a shortage of drama linked to the accused child murderer Casey Anthony. This article details a report released by Radar Online about Casey Anthony being used for sex by her attorney Jose Baez because she was broke.

He is the richest lawyer in the world, but Richard ŌĆ£DickieŌĆØ Scruggs from Mississippi is disbarred. Money Inc. states in their list of the 20 wealthiest lawyers that when he was practicing law, he had amassed roughly $1 billion for suing various companies, especially those in the tobacco and asbestos industries. He was disbarred for bribing judges.

Above the Law (with the help of Robert Kinney) think they are above the law and above grown-up maturity. They have taken to attacking Harrison Barnes and his companies on the web. Learn the truth behind the attacks in this article.

Jeffrey Epstein has garnered a reputation that no one wants to be connected with. In his little black book, there are connections to Donald Trump and Bill Clinton that both probably wish would go away for good.

The night before Dallas sniper Micah X. Johnson went out and killed five police officers, his sister took to Facebook to go on her own rant. She went on to call white people murderers before deleting her account.

You know if it comes from Cosmopolitan magazine that it must be a juicy read. They provided 5 reasons why dating a lawyer is a good idea. Learn more in this article.

Get to know this list from The National Law Journal as it relates to which law schools have the most graduates now working at BigLaw firms. If working at a large law firm is your ultimate goal, increasing your chances of getting there by attending one of these top law schools canŌĆÖt hurt.

Application and enrollment numbers have dropped at even the best law schools across the country. With the struggle to keep their numbers up and doors open┬Ābecoming harder, many law schools are left with very few options.

K&L Gates faced a little surprise back in March when they won a hefty $750 million patent settlement but then lost nearly 30 partners. Clearly money was not the issue. ABA Journal reported that management was the problem, and more specifically chairman Peter Kalis is the problem.

Get to know Tina Dolgin, an attorney that put herself through law school by being an escort. Her motivation for attending law school was to be an advocate for those in the sex worker community.

The high cost on your emotions and pocketbook keep a lot of people from aspiring to be a lawyer. Going into the plan knowing which law schools have students with greater debt and which have lower will help you decide what┬Ālevel of debt is worth it for you to become a lawyer.

Just because an attorney is not a partner at a law firm does not mean they do not get rewarded handsomely. Non-equity partners donŌĆÖt get part ownership of the law firm or shares of the profits, but they can still receive large paychecks.

Dickstein Shapiro has been bobbing for air for the last few years. They have had massive layoffs, defections, merger rumors, and more negative publicity than any law firms ought to have. The firm finally closed its doors for good with most of their attorneys turning to Blank Rome LLP.

Chicago-based Schiff Hardin lost 22 of their partners. The former partners joined to form a boutique firm with offices in New York, Chicago, and San Francisco. The boutique is called Riley, Safer, Holmes & Cancila.

Queens lawyer Eyal Katzman invited two high school prostitutes to his law office for oral sex. He was charged with a criminal sex act and patronizing a prostitute. One girl was paid $100 to $200 for oral sex, the other $60 a session. A third girl was paid a finderŌĆÖs fee of $20 for introducing him to the girls.

Angelina Jolie now has three powerhouse attorneys representing her in her divorce from Brad Pitt. The battle between the pair is over the custody of their children; their money is covered in an ironclad prenuptial agreement.

Houston attorney Nathan DeSai took his anger out on people driving to work and school in the early morning hours of a weekday. He was reportedly angry at his law firm, but we will never fully know his motive, as he was killed by police in a shootout.