Got a tip?
Home » Breaking News » Village Justice Convicted By a Jury of Fraud 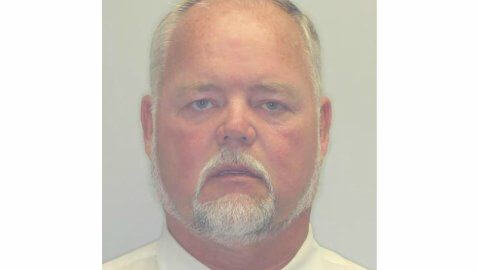 Summary: An acting Waterloo justice claimed he was attacked when leaving the court but no evidence, including physical injuries, were found to back up his story.

A village justice in Seneca County was convicted by a jury of fraud and several other felonies after lying about being attacked outside his courtroom two years ago in August 2013.


Roger Barto claimed that he had been jumped from behind, strangled, and hit on the head as he left the municipal building. Shattered pieces from a toilet tank were found around him when police arrived on scene. After months of investigations, the police were unable to discover any credible leads or evidence that backed up his story.

Of the nine total counts that the grand jury indicted him on of June 2014, he has not been tried for yet. It was alleged that Barto lied on insurance forms and falsely collected money. It was also alleged that he stole gasoline when he was the acting village cemetery sexton.


Barto was never treated for injuries consistent with his claims of an assault. Instead, the county paid $41,477 for treatments including high blood pressure and gout. He has been ordered to repay the county and will face several years of probation.