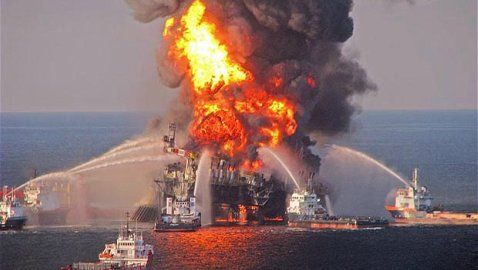 Summary: BP has been hit with the largest fines in history for penalties to the federal Clean Water Act and Natural Resources Damages protections over the 2010 oil spill.

Five years after the Gulf of Mexico oil spill, BP has reached a settlement with the federal government and the affected Gulf Coast States of Alabama, Florida, Mississippi, and Louisiana of $18.7 billion. The two parties had been in litigation for years trying to reach a settlement. Before the settlement is final, a judge will approve it.


A federal judge was preparing to make a ruling on an amount that the British oil company needed to pay for their penalties of the Clean Water Act. The Deepwater Horizon rig was being leased by BP in April of 2010. The rig exploded, killing 11 crewmen before sinking and allowing around 200 million gallons of oil to be released into the Gulf of Mexico.

Included in the settlement amount is $5.5 billion for the Clean Water Act penalties and $8.1 billion in Natural Resource Damages. These totals are the highest ever for the federal penalties. Another $5.9 billion will go to state and local governments for economic claims.

BP estimates that their total bill for all spill-related charges will be over $42 billion. The spill dramatically affected the economy of the areas, wetlands, fisheries, and wildlife. The company is still waiting to see how many claims will be filed for their 2012 settlement with individuals and businesses. Those with economic and property damage resulting from the spill could file a claim for compensation.


BP spent around $14 billion for the response and cleanup of the spill and $4.5 billion for a settlement with the government for their criminal case.

Earlier in the year, a New Orleans federal judge found in the third phase of a civil trial that BP was grossly negligent for the oil rig explosion. BP has appealed the ruling.