Got a tip?
Home » Breaking News » North Carolina Man Charged with Murder of Food Network Star and Her Family 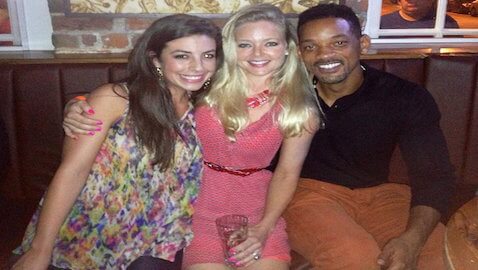 Summary: Cristie Codd, known as Cristie Schoen on the Food Network, and her husband, Joseph, are believed to have been murdered by a contractor that was hired to work on their home.

According to MSNBC, a North Carolina resident has been charged with three counts of murder stemming from the disappearances of Cristie Schoen, a Food Network celebrity, her husband, and their unborn child. The Huffington Post reports that Schoen was five months pregnant.


Robert Jason Owens, 36, of the Western North Carolina area, was arrested on Monday and was ordered held without bond by a Buncombe County District Court judge.

A former Power Rangers star has been charged with the murder of his roommate.

Investigators have not said whether the bodies of the couple have been discovered. Cristie is 38 and her husband, Joseph, is 45.


However, an investigation led the Buncombe County SheriffŌĆÖs Office to Owens. Owens is a contractor whom the Codds had hired to work on their house. Owens has been charged with two counts of felony first-degree murder, felony murder of an unborn child, breaking and entering, and larceny. A probable cause hearing in the case is currently scheduled for April 7.

The CoddsŌĆÖ family reported them as missing on Sunday. According to the New York Daily News, it is believed that the couple was killed on Thursday.

In January, Suge Knight was charged with a hit and run.

A social media star pleaded not guilty to the murder of a lawyer.

One of her most recent jobs was on the set of the movie ŌĆ£Focus.ŌĆØ Her company,Tree Hugger Catering, posted a picture with Will Smith on its Facebook page.

Joseph Codd was a lighting and rigging technician, or a ŌĆ£grip,ŌĆØ on various TV and movie projects.