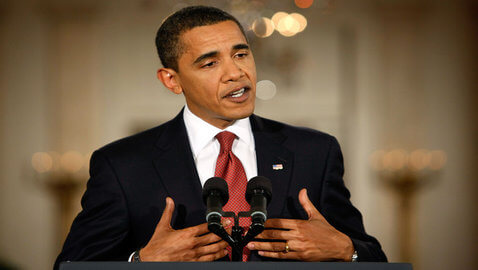 The United States Senate passed and President Obama signed into law H.R. 2642 (Federal Agriculture Reform and Risk Management Act of 2013) popularly termed the farm bill. Every five years, Congress passes a farm bill to set national agriculture, nutrition, conservation and forestry policy. While the law is known as the farm bill, its significance for the general populace is much beyond farming, as the bill also determines the policy for food stamps.

Under the new law, U.S. farmers will no longer receive automatic checks from the government, and thus the government ended the policy of providing $5 billion per year in automatic payments to farmers. Obama said, “This bill helps to clamp down on loopholes that allowed people to receive benefits whether they were planting crops or not. And it saves taxpayers hard-earned dollars by making sure that we only support farmers when disaster strikes or prices drop. It’s not just automatic.”


The new farm bill has good news for many farmers as it expands programs to protect farmers from bad weather and bad markets and also raises the minimum price for certain crops. Farmers would receive subsidized insurance to guarantee that their income do not drop too much due to unforeseeable, but not unexpected events.

Including the cuts already made through sequestration, the Farm Bill is expected to save at least $23 billion over the next ten years, while adding jobs to the rural economy. The bill also provides disaster management provisions for livestock producers and fruit and vegetable growers.

In helping needy people around the world get food aid, the new farm bill takes a different approach and now aid groups and nonprofits will be able to spend more of the funding they receive to buy food from markets close to relief target areas, rather than buying food in the US and shipping it across the world.