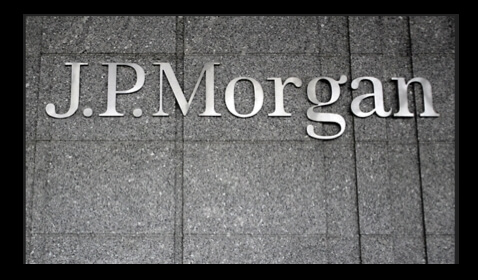 Federal authorities said on Tuesday that the bank failed to monitor activity by customers that could involve money laundering within the Madoff case. With the agreement, the bank said it would improve its controls. The agreement also settles probes being conducted by two bank regulators into mistakes made by the bank with its anti-money laundering policies. Also, there is a two-year deferred prosecution agreement included.


JPMorgan also agreed to refrain from applying for a tax credit or tax deduction for the $1.7 billion is has to pay. The announcement on Tuesday also said that the payment will be given to the victims of Madoff’s Ponzi scheme.

By coming to this agreement, and making the payment, the bank is admitting to its failure to sound an alarm about the activities of Madoff. This occurred even when bankers from multiple areas pointed out problems with Madoff’s fund’s returns and inconsistencies.

JPMorgan Chase & Co has quite a few job openings available at its locations throughout the country. Browse those jobs openings and thousands more at Granted.

Summary Description: The Associate General Counsel is a member of the NCEMC Legal Services Divis...

Introduction: We have an immediate opening for a Spanish-Speaking Associate Attorney (Entry Level). ...