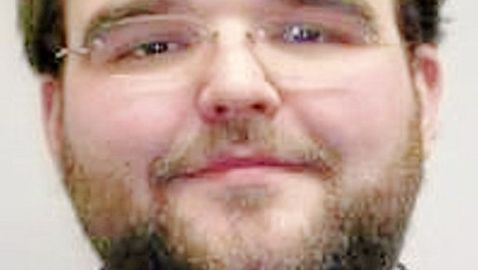 A graduate of the University of Kentucky School of Law, Guy Padraic Hamilton-Smith, has not been permitted to take the bar exam because he is a registered sex offender, according to NBC News.

Hamilton-Smith had his bid rejected by the Supreme Court. Also rejected was a proposal by the Office of Bar Admissions in Kentucky that would prevent all registered sex offenders from taking the bar exam.


“Rather, we believe the better course would be to allow any applicant for bar admission who is on the sex offender registry the opportunity to make his or her case on an individualized basis,” Chief Justice John D. Minton wrote in the decision.

In 2007, Hamilton-Smith was convicted of a child pornography charge. He has until the 13th of January to ask the court to reconsider its decision about the case.

Hamilton-Smith’s attorney, Scott White, said that this case raises the question of how people in the same situation should be treated. Hamilton-Smith has admitted to his crime, rehabilitated himself, and wants to serve others now even though he is monitored by law enforcement.

Hamilton-Smith entered a guilty plea for possession of matter portraying a sexual performance by a child back in March of 2007. He was sentenced to five years in prison, but the sentence was suspended. He was then required to register himself as a sex offender until 2027.

Ever since graduating, Hamilton-Smith has been working for Baldani, Rowland and Richardson in a non-lawyer capacity. The firm has written letters supporting his fight to take the bar exam.

“The classic example is somebody who just downloads buckets of pornography,” White said. “In that download, there just happened to be child pornography.”

In the written decision from the court, the judges feel that the crime defines a person who lacks the “requisite character and fitness” to become a member of the bar.

“Indeed, our certification could significantly mislead the public into believing that we vouch for (Hamilton-Smith’s) good character,” Minton wrote. “Consequently, a client’s subsequent discovery of the registry listing could then justifiably lead him to question the value of this court’s certification of the good character of those who are permitted to take the bar examination.”