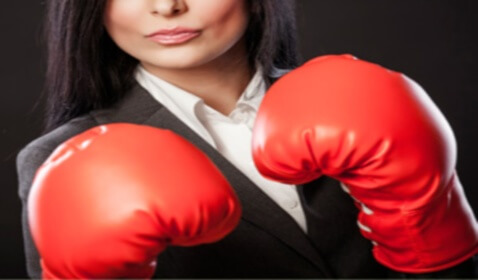 The National Association for Law Placement, tells us the good news; “The percentage of women and minority partners at law firms continued to inch up during 2013.” Female careerists rejoice! According to The National Law Journal This year, women accounted for 44.79 percent of associates, and that is down from 45.66 percent at their peak in 2009. By contrast, the percentage of minority associates rose from 8.36 percent in 2009 to 20.93 percent in 2013. This yearâ€™s rise in minority associates has helped to make up ground lost in 2009 and 2010, when widespread law firm layoffs hurt overall associate diversity.

The bad news after the good news tells us that the overall percentage of female associates at law firms decreased for the fourth consecutive year. On the other hand, the percentage of minorities continues its rising trend. According to the NALP, “women and minority partners continued to make small efforts in their representation among law firm partners as a whole in 2013. The total percentage of women at law firms grew slightly in 2013â€”the second consecutive year of gains following a two-year decline, but all of that growth was among partners.”


In 2013, 44.79 percent of associates were female, as opposed to 45.66 percent of female associates back in 2009’s peak. Interestingly, the percentage of minority associates “rose from 8.36 percent in 2009 to 20.93 percent in 2013.” The National Association for Law Placement has no answers as to why female associates are on the decline as a percentage as compared to minority associates. Some speculate that perhaps women are changing fields or are moving in different lines as the hardships to attain success in certain careers intensifies. The ABA notes that the percentage of women enrolling in law school has declined since 2009, and that could definitely be a factor in the bigger picture.