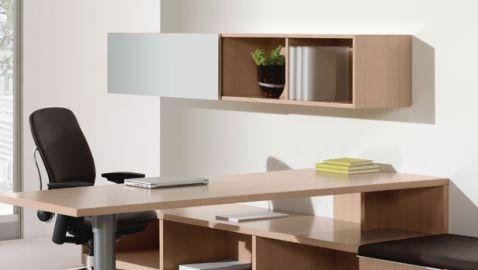 A new survey, the Law School Survey of Student Engagement, found that students who interacted more often with classmates and faculty members at their law schools improved their critical and analytical thinking, writing and research skills, and ethical development, according to The National Law Journal. The survey is conducted annually by Indiana University’s Center for Postsecondary Research and focuses on law student satisfaction. The survey talks to 25,000 students at 81 schools across the country.

The authors of the survey wrote, “Our analysis reveals that interaction with faculty relates significantly to students’ perceptions of their own gains in both academic and personal dimensions.”


The extra involvement by the students helped them improve their legal skills and even helped them earn better grades. The students who told the survey that they interacted more often, also said that they enjoyed their law school experience much more. Interaction done by students included joining student organizations, study groups and social events.

Close to 86 percent of first-year law students surveyed said that they took part in a study group. Those students said that they had higher levels of satisfaction with their overall law school experience. The survey found that study-group participation did not relate to higher grades.

“I was interested to see that students who participate in study groups are more likely to evaluate their law school experiences positively and to say that they would have chosen the same law school. The message is that I, and my law school, should do even more to encourage this,” Erwin Chemerinsky, dean of the University of California, Irvine School of Law, wrote in the survey’s introduction.

“While our findings aver the importance of student-faculty interaction, they also suggest that additional opportunities exist for more meaningful interaction,” the authors wrote. “Law schools may draw on these findings in considering strategies to promote and facilitate such interaction.”


For the most part, students seemed content with their satisfaction in law school. Seventy-nine percent of those surveyed rated their law school experience as “good” or “excellent.” The students were asked if they would attend the same law school again, with 33 percent responding “definitely yes,” 41 percent responding “probably yes,” 17 percent would probably not go to the same school again and eight percent definitely would not attend the same school a second time.

“Despite a growing chorus of crisis and disaster in the press, students’ evaluation of their legal education as well as their likelihood of attending the same school if they could begin anew have been remarkably stable over the years,” the study concluded.