Got a tip?
Home » Home » Report Says That Strong Years in Legal Industry Not Returning 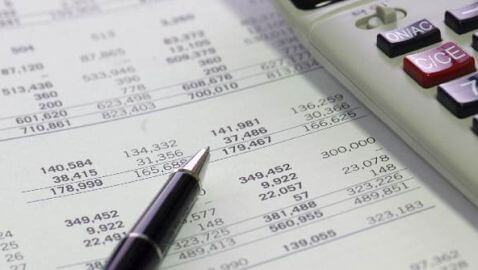 Hildebrandt Consulting and Citi Private Bank’s Law Firm Group have released a report that stresses law firms need to accept single-digit revenue growth as the new normal, according to The Am Law Daily. The report says that partners are billing fewer hours than prior to the recession while they continue to invest more in their firms with capital contributions. Associates are part of a smaller salaried attorney position group too.

The authors said that firms “can no longer rely on a rising tide that lifts all boats. In fact, the tide is out.”

“With too many lawyers chasing too little work, pressure from clients to provide discounts and other forms of pricing concessions has become a fact of life in the current market,” the report said.

Gretta Rusanow, a senior client adviser for Citi Private Bank’s Law Firm Group, said that firms have to find a niche practice area that client do not want to bring in-house and that other firms have not found yet. The average hours per lawyers has dropped to 1,641 in 2011, down from 1,742 from the years of 2001 to 2007.


The report said that the good times from 2001 to 2007 was not the norm: “We think it is time to let go of any lingering notion that the industry will revert to the boom years before the Great Recession any time soon.”