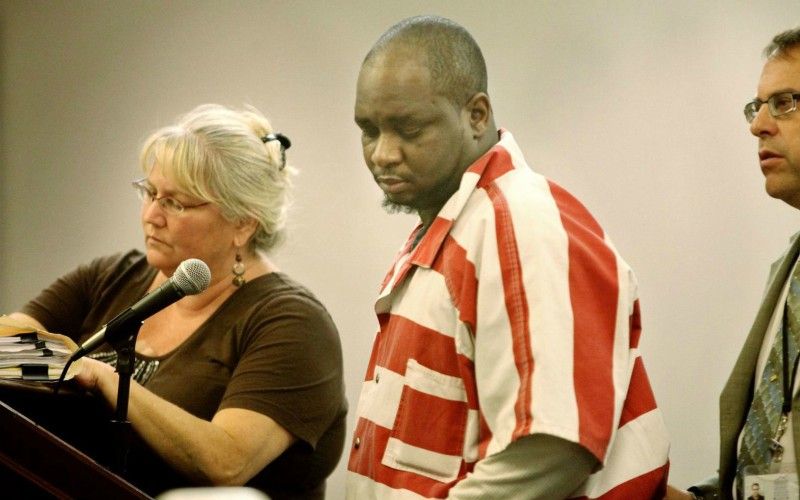 Summary: Charleston lawyer Melissa Gay was arrested and charged with the obstruction of justice related to a client she was representing.

A Charleston, South Carolina attorney was arrested for the obstruction of justice. Melissa Gay was charged by the State Law Enforcement Division, according to Live 5 News.


The arrest warrant details the accusations against Gay. She was representing a suspect charged with drug offenses. She allegedly called the suspectâ€™s girlfriend, telling her to remove money and paperwork from their shared house. This allegedly happened on December 13, 2017. The home on Bridgeview Drive is where the suspect, Dwayne Walker, was arrested by SLED agents for trafficking cocaine and possession with intent to distribute marijuana.

Gay responded to the home as Walkerâ€™s attorney. Later when she was with Walker privately, she called Walkerâ€™s girlfriend. She told her to remove the money and paperwork from the home she shared with Walker and take the money to an associate of Walkerâ€™s.

The conversation Gay had with the girlfriend was not as private as she thought as SLED agents overheard the entire thing. She admitted to the authorities that she made the phone call, fully aware that it was illegal.

According to online sources, Gay, a criminal and general practice attorney, earned her J.D. from the University of South Carolina School of Law in 1990. She has an office in Mount Pleasant. Her license is in good standing and there are no cases of misconduct in her file.


Gay has worked on some high-profile cases including one from 2012 where DNA evidence linked a man to the rape of a 13-year-old girl. Gay defended the man, William Jason Woods, as he pleaded guilty to the charges of a recent rape and an unsolved case from four years prior. In a Post and Courier report on the case, Gay said of her client, “He has, since the beginning of this case, wanted to plead guilty to these charges.”

Do you think this incident should affect her license? Share your thoughts with us in the comments below.

To learn more about attorneys accused of obstructing justice, read these articles: