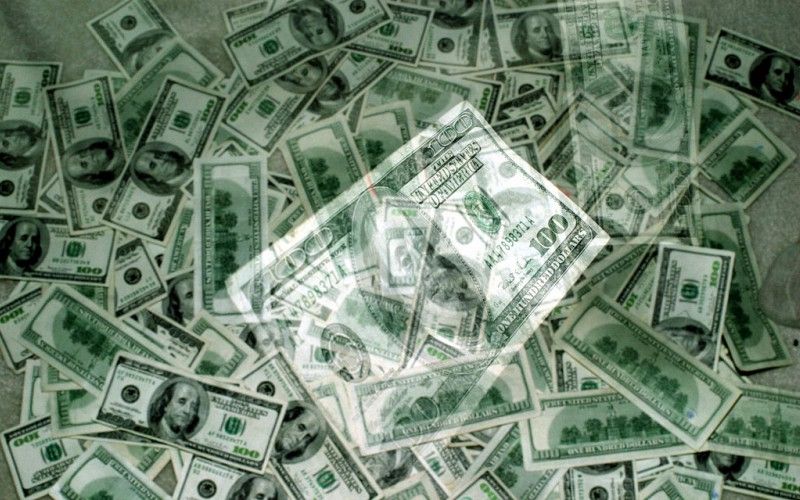 A North Carolina attorney was disbarred after he embezzled around $100,000 from clients to support his drug addiction. Devin Ferree Thomas, 47, who had offices in Greensboro, Raleigh, and Winston-Salem, was a personal-injury lawyer before his disbarment. He claims Charlotte as his home in court filings.


Thomas pleaded guilty to six counts of embezzlement in Forsyth Superior Court. Forsyth Superior Court Judge David Hall handed down five suspended sentences for a total of two years and six months to seven years and one month. Thomas was given five years of supervised probation under several conditions including a 10-day active jail sentence that must be served in the first 100 days plus 50 hours of community service completed in the first 180 days.

Thomas must also complete random drug tests and subject to warrantless searches and seizures. District Attorney Jim OŌĆÖNeill alleges that Thomas stole thousands of dollars to support an addiction to crack cocaine. He has already paid $100,000 in restitution to North Carolina State Bar Client Security Fund. The fund will reimburse those he embezzled money from. He must pay the remaining $3,338 over the next year.

According to court proceedings, OŌĆÖNeill ordered an investigation by the State Bureau of Investigation last March when Thomas was disbarred. Special Agent Andrew Pappas was placed in charge because of his expertise in financial crimes. Pappas audited ThomasŌĆÖ law firm, finding a number of discrepancies with the accounts of several clients. Most of the money that was supposed to be in the accounts was from civil lawsuit settlements. His firm, Devin Thomas Law, specialized in automobile accidents, workerŌĆÖs compensation, and personal injury matters.


The investigation determined that Thomas had stolen $103,000 from his clients, most of which went towards the purchase of drugs. OŌĆÖNeill explained that Thomas was spending $1,000 a day to support his addiction.

The bar filing in March 2016 noted that Thomas had transferred $109,500 from his clientsŌĆÖ attorney trust accounts to two personal accounts between October 2014 and February 2015. Some of the funds were used for personal expenses like rental payments towards his place at the Winston Factory Loft Apartments.


His attorney David Freedman said Thomas had received inpatient treatment since and was now working a full-time job as director of operations at Thrive Integrated Health. He has three children and is working to rebuild his relationships with them. Freedman claimed that Thomas turned to drugs to treat depression problems that he didnŌĆÖt know how to properly treat.

Hall noted that the conditions of ThomasŌĆÖ probation were setup to make sure Thomas could succeed. If he fails to comply with the conditions, he could face prison time. Hall said to Thomas, ŌĆ£You need to understand that this is not going to be easy. This is going to be a second job for you.ŌĆØ

Would you trust a disbarred attorney for embezzling money in a top leadership position? Tell us your thoughts in the comments below.

To learn more about other attorneys caught embezzling, read these articles: