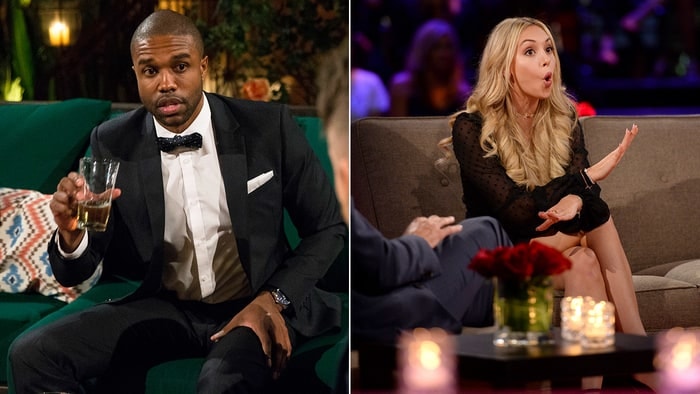 Summary: After accusations of sexual misconduct surfaced, “Bachelor in Paradise” will resume shooting in Mexico.

“The Bachelor” franchise and its spinoffs were based on the notion that anyone can find true love on TV, but all that amour resulted in short-lived heartbreak for the production of”Bachelor in Paradise.”


Earlier this month, “Bachelor in Paradise” stopped shooting after a producer alleged that there had been a sexual assault caught on camera. It was later identified that contestants Corinne OlympiosÂ and DeMario Jackson had hooked up in a pool, and Olympios, who had a boyfriend at the time, said that she was too drunk to consent.

According toÂ CNN, “Bachelor in Paradise” will resume production shortly. Warner Brothers, the studio the produces the reality program, toldÂ CNN that the investigation into the misconduct had been conducted by an outside law firm. Warner Brothers said that they had reviewed the tape of the incident in question and found no evidence to support a charge of misconduct.

“Out of respect for the privacy interests of those involved, we do not intend to release the videotape of the incident. We can say, however, that the tape does not support any charge of misconduct by a cast member. Nor does the tape show, contrary to many press reports, that the safety of any cast member was ever in jeopardy,” the statement said.


Last week, Olympios and Jackson had both hired publicists and lawyers. The two reality stars had been villains on their respective seasons, and production asked them to return for “Bachelor in Paradise,” which is shot in Mexico and promises its contestants that they can find a second shot at love.

Olympios retained celebrity lawyer, Marty Singer, who is leading his own investigation into the events that led to the production suspension.


“It needs to be made crystal clear that production of ‘Bachelor in Paradise’ was shut down because of multiple complaints” from producers and crew members on the set but not from Olympios,” Singer said in a statement.Â “It comes as no surprise that Warner Bros., as a result of its own internal investigation, would state that no wrongdoing had occurred. Our own investigation will continue based on multiple new witnesses coming forward revealing what they saw and heard.”

Olympios maintains that she is a “victim,” but she has stated that Jackson, who was also inebriated, is not to blame but production is for allowing them to go on in their drunken states.

Jackson’s representatives have not yet responded to Warner Brothers’ investigation results, but last week, his publicist said that he had been defamed. It was also revealed that the scandal resulted in his firing as a recruiting consultant.

Jackson has hired attorney Walter Mosley to represent him.

Warner Brothers said that it will add changes to the show’s policies andÂ procedures to “ensure the safety and security of all participants.”

The network that airs “The Bachelor,” “The Bachelorette,” and “Bachelor in Paradise” said that the show will air this summer.

“We appreciate the swift and complete investigation by Warner Bros. into allegations of misconduct on the set of ‘Bachelor in Paradise.’ Given their results, the series will resume production, and will air this summer on ABC,” ABC said in a statement.

CNN obtained a copy of the contract that contestants had signed, and apparently, the stars knowingly waived almost all of their rights to sue.

“Want to become a contestant on “Bachelor in Paradise”?” CNN said. “You’ll need to sign a contract that allows the producers of the show to do nearly anything they want to you and your reputation — including filming you naked, airing the details of any part of your life they think is relevant, or flat-out lying about you and things you’ve done. And you’ll have to agree that the producers are not liable for almost anything that happens to you in the course of filming, whether you’re injured, suffer emotional trauma, catch an STD — or, in the words of the contract, subject to “unwelcome/unlawful contact or other interaction among participants.”

What do you think of the “Bachelor in Paradise” allegations? Let us know in the comments below. 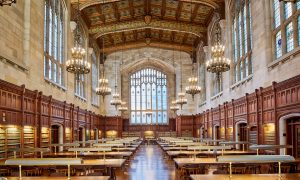 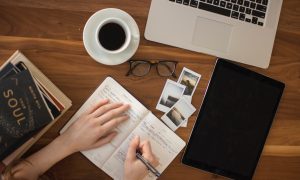