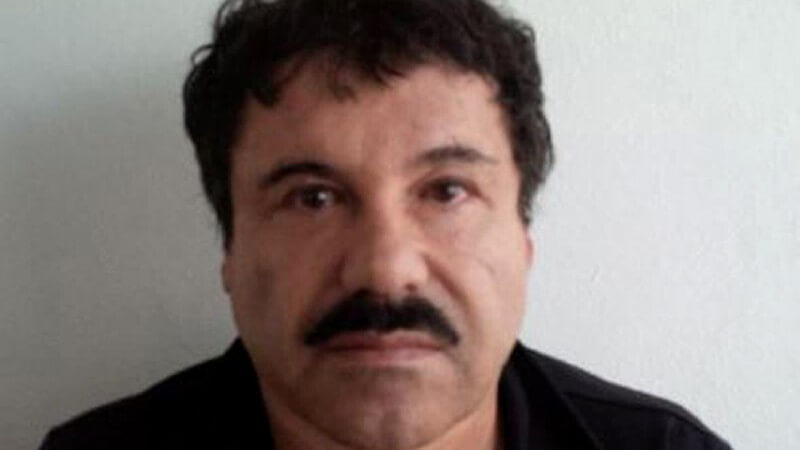 Summary: An attorney for El Chapo said that the former drug czar is being sexually harassed in prison.

Is the famed leader of Mexico’s Sinaloa Cartel being sexually harassed in jail? That’s what one lawyer claimed recently, according to UPI.


The lawyer for Joaquin “El Chapo” Guzman said that he is being sexually harassed in prison by a guard. She said that this harassment occurs during the daily checks and pat-down screenings. She would not reveal the prison guard’s name, and she said that El Chapo was “embarrassed” by the abuse.

“He tells me that there is an officer of those who are in charge of his custody — he told me: ‘This official does not touch me to check me, he paws me,” Guzman’s attorney Silvia Delgado said. “It is a discomfort generated in him.”

Guzman’s defense team had previously said that El Chapo had been mistreated by Mexican officials while in jail, to the point that he is allegedly like a “zombie” from a lack of sleep. His lawyers said that the drug kingpin has also been tortured physically and mentally.


Guzman was arrested on January 8, 2016 after authorities raided his home. He had previously been in hiding after escaping from prison in July of 2015; but in October, he gave a disastrously self-incriminating interview to actor Sean Penn, where he admitted to drug trafficking and dominating the American black market. Police used Penn’s cell phone data to determine Guzman’s whereabouts, and he was promptly arrested.

Do you think El Chapo is being abused in prison? Let us know in the comments below.