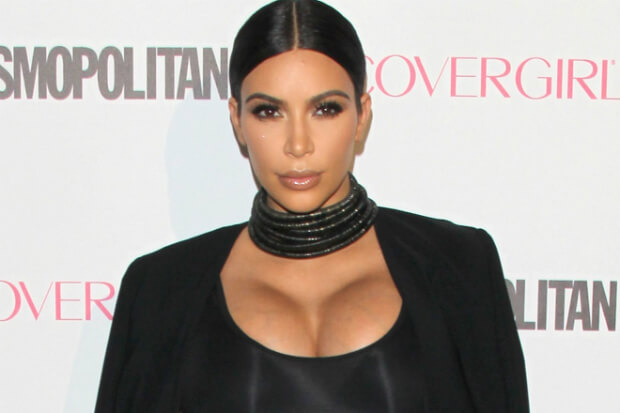 Summary: Kim Kardashian has sued website Media Take Out for allegedly publishing false reports about her.

Kim Kardashian maintains she is no Ryan Lochte! The curvy model has recently emerged from hiding to confront an online outlet that implied she had made up her harrowing story of being robbed in Paris.


Earlier this month, Kardashian claimed that she was robbed in her Paris hotel room of nearly $11 million worth of jewelry. On that night, it was reported that her husband, rapper Kanye West, stopped performing early at his concert when he heard the terrible news. While many of her celebrity friends expressed support online, some critics cried foul, going so far as to imply she faked the entire ordeal.

One such outlet was the gossip site, Media Take Out. They published a series of posts that alleged Kardashian made up the robbery for insurance fraud and publicity.

Leading up to the Paris theft, Kardashian had posted a sexy picture of herself showing off aÂ multi-million ring given to her by West. Kardashian claimed that the robbers had tied her up and stolen her jewelry, including her ring; but Media Take Out wasnâ€™t buying the story. For one, West famously revealed his money troubles on Twitter earlier this year, and critics wondered why a high-profile reality star would not have any security around to protect her. Furthermore, there was no security footage in the hotel that substantiated Kardashian’s claim.


On the night of the alleged robbery, Kardashian had been staying at the No Address Hotel, and her bodyguard had been dispatched to guard her sisters while they were out partying.

This week, Kardashian sued Media Take Out and its founder, Fred Mwangaguhunga. CNN reached out to the company and Mwangaguhunga, but they had no comment. According to CNN, the offending posts have since been removed.


Kardashian is seeking a jury trial and damages.