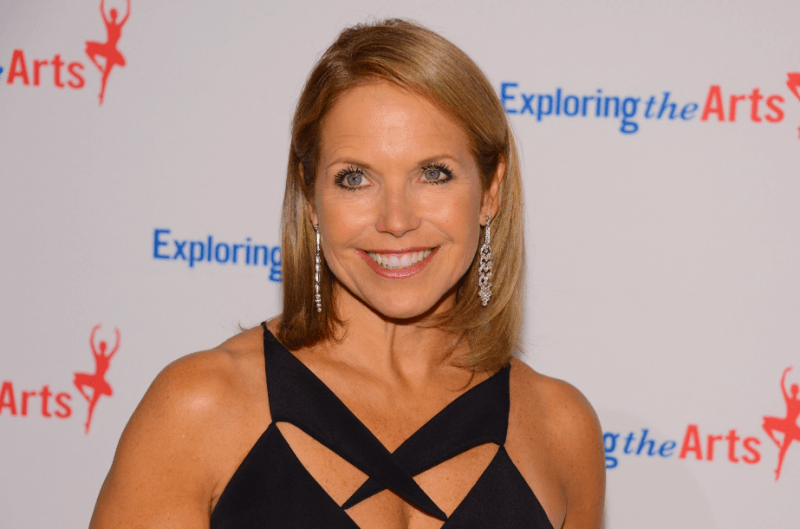 Summary: A gun rights group is suing Katie Couric for their alleged “misleading” portrayal in her documentary, “Under the Gun.”

Is there really a liberal media bias? One recent lawsuit seems to support that argument. It alleges that high-profile TV journalist Katie Couric edited a documentary to make it seem like a pro-gun group was ignorant to a gun control question when that was not the case.


According to Fox News, Virginians Citizens Defense League¬Ýagreed to be interviewed for Couric and director Stephanie Soechtig‚Äôs 2016 documentary ‚ÄúUnder the Gun.‚Äù In their $12 million lawsuit, they said they were edited to appear stumped whenever Couric asked them, “If there are no background checks for gun purchasers, how do you prevent felons or terrorists from purchasing a gun?” They said that they in fact gave an answer, but that answer was not aired.

VCDF released audio proving that they immediately answered the question, although in the documentary, they were shown to be silent for almost 10 seconds. In their lawsuit, they said Couric and Soechtig ‚Äúknowingly and maliciously‚Äù made them look bad. They said that the filmmakers had instructed them to be silent for ten seconds for “equipment calibration,” but¬Ýthat waiting-around footage was used in the film.


“Katie Couric has publicly admitted that the film, which was presented to VCDL as a ‘documentary,’ was misleading and misrepresented VCDL,” Van Cleave said.


Director Soechtig admitted to The Washington Post that the pause was added, but she said it was to help viewers consider the question being asked.

Couric expressed regrets not showing the VCDL answer, but she has not yet released a statement about the lawsuit.

“VCDL members have a right for their answers to be shared and so we have posted a transcript of their responses here. I regret that those eight seconds were misleading and that I did not raise my initial concerns more vigorously,” Couric said in May.

Do you think Couric and the filmmakers maliciously tried to misrepresent VCDL? Let us know in the comments below.