Got a tip?
Home » Law Students » Changes to Law School Admissions Only Affecting Some 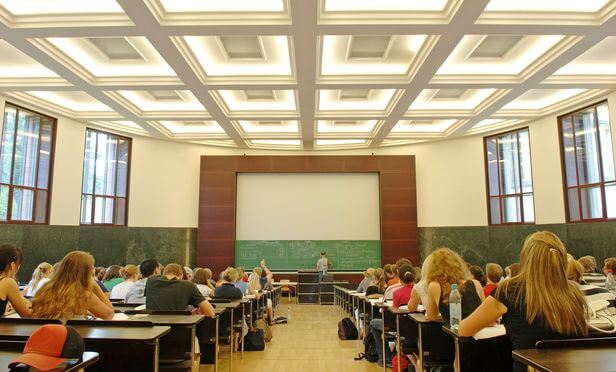 Summary: As many law schools are still dealing with making changes to their admission requirements in order to keep numbers up, the top law schools seem unfazed.

Yale Law School is not concerned with the drop in applications that they have seen over the past five years and they are not alone. Bloomberg News reports that the U.S. New and World ReportŌĆÖs top 20 law schools in the country have only seen a median drop of 19 percent. Yale Law has only seen a drop by 13 percent which is still within the schoolŌĆÖs historical range.

The American Bar Association reports that applications to Yale have declined from 3,173 in 2011 to 2,767 in 2015. However, the schoolŌĆÖs class size, GPA, and LSAT scores have stayed constant. Associate dean for admissions and financial aid at Yale Law Asha Rangappa said, ŌĆ£The biggest drivers of the decline in law school applications nationwide have been the shrinking of the private legal employment market, combined with the rising amount of debt among law school graduates. We are fortunate to still have more qualified applicants than we can accept, which has allowed us to keep our class size the same.ŌĆØ

Some schools have taken big steps to ensure their numbers stay up while others have only compromised on their ŌĆ£soft factorsŌĆØ like work experience and undergraduate education backgrounds. Some schools reduced class sizes to keep their standards up but others lowered their LSAT score requirements in order to keep class sizes up. Either way as of the end of January, law school applications to schools approved by the ABA has risen 0.9 percent over the past year.


The ABA is also looking into toughening and yet simplifying the bar passage requirements of law school accreditation standards. The proposal would require law schools to show that 75 percent of graduates to take the bar exam within two years of graduation had passed it. There are currently two ways for schools to meet the bar pass requirement.


With application and enrollment rates moving towards positive and the ABA looking to toughen accreditation standards, there may be more changes in store for law schools in the coming year. Law schools will want to keep students in their schools that have higher chances of passing the bar. Some law schools may have to offer incentives to graduates that fail the first time and do not want to take the test again.