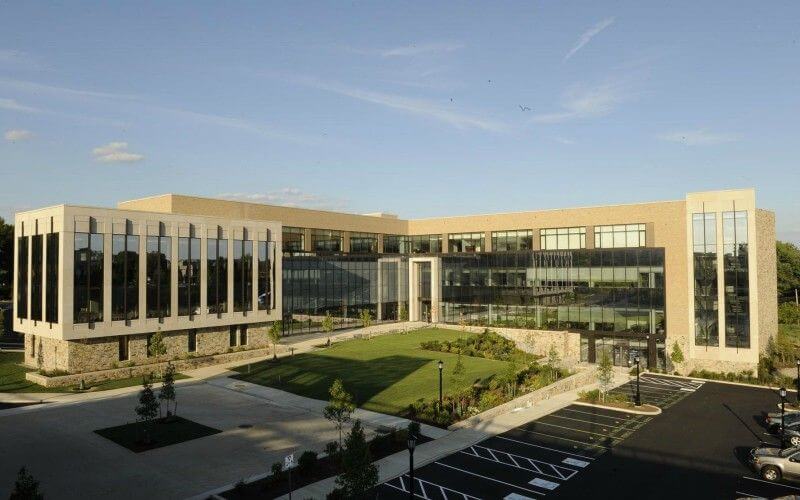 Summary: A new President will be taking over Hawaii Pacific University starting in June.

Hawaii Pacific University will be receiving a new president in June. John Y. Gotanda is currently serving as dean of Villanova Law School but will be making the switch at the end of the school year back to his roots.


Gotanda took over as the dean of Villanova Law in 2011 after teaching at the university for over ten years and serving in other administrative positions. When he took over as dean, Villanova was dealing with an issue of falsified admissions data. The law school admitted that the admissions data for incoming students had been untrue for a number of years in an attempt to raise their standings in the U.S. News & World Report rankings.

Gotanda handled the scandal with a thorough investigation. They hired the law firm Ropes & Grey to handle an internal probe, with the results made public. They also hired former FBI Director Louis Freeh to continue monitoring their restructuring efforts. Meanwhile, many senior administrators were fired and an accounting and consulting firm was brought on to analyze data collection procedures and provide advice on creating tighter controls.

The law school was able to bounce back and redeem themselves, exceeding their fundraising goals with the inclusion of a $25 million donation from Berwyn investment adviser Charles Widger. The school created a scholarship program which has helped boost admissions data of the incoming students.


Hawaii was Gotandaâ€™s home until he joined Villanova in 1994. He has served as an expert consultant to the U.S. State Department and the Justice Department. He is frequently called upon for advice on damages in international law.