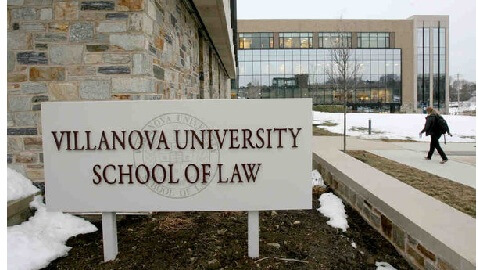 Last month, a gay man was granted asylum in the United States due to the nationwide ban on gay ‘propaganda’ in Russia, according to a report from The Pittsburgh Post-Gazette. A United States Immigration Court Judge in York, Pennsylvania granted the man asylum on November 20.

The man was receiving help from students who were working with the Villanova University School of Law’s Clinic for Asylum, Refugee and Emigrant Services. This is also known as CARES.


The man’s name has not been released to the public, but he used visa reciprocity between Russia and Cuba to take a ‘vacation’ to Cuba. He then traveled to Mexico and crossed the Rio Grande into the United States using a compass on his phone. The border patrol picked him up in June and he requested asylum.

CARES is directed by Michele Pistone. The Pennsylvania Immigration Resource Center, PIRC, was opened down the road from the York County Jail not long after it became a holding place for immigrant detainees. PIRC provides detainees with seminars educating them about their rights. This is how the Russian man was able to join up with CARES, according to Pistone.

“It’s really a lot of work just to represent an asylum seeker, but especially someone who is in detention an hour and a half away,” Pistone said.


When asylum was granted, the jail was going to release the man and send him to Harrisburg, Pennsylvania. The students who worked the case protested and instead took him back to Villanova with them. They said the man did not have any money or contacts in Harrisburg, which is why they did not want him going there.

CARES has helped more than 125 people obtain asylum since it began in 2000, according to Pistone. The Russian is trying to find a job and has been working with firms to obtain assistance from the government for refugees who seek asylum.