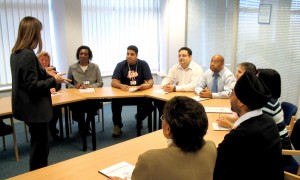 Summary: December proved to be a good month for the legal industry with around 1,200 new jobs added in the preliminary reports by the U.S. Bureau of Labor Statistics.

The overall national employment took a positive turn in December. The U.S. legal sector was especially good with 1,200 jobs added.


Another industry that saw positive numbers was the nonfarm payroll employment with an increase of 292,000 in December but that still left the unemployment rate the same at 5 percent. The professional and business services sector grew by 73,000 with a big boost of 34,000 from temp help services.

These numbers are preliminary and may be adjusted in future reports as more accurate numbers get posted.