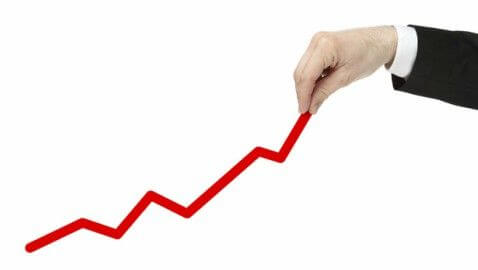 Summary: The legal industry is seeing positive numbers since the recession took its toll on the industry years ago.

The national legal workforce stands at just over 1.1 million people strong. The U.S. Bureau of Labor Statistics reported that 700 jobs were added in the legal sector, making October a better month than others.


See the following for past U.S. Bureau of Labor Statistics coverage:

This past month is clearly not the best ever, but the progressing trend upwards is a good sign. For this year, October is the highest number of employed people in the legal sector at 1,125,800 people. Since the recession, there have been other months that reported higher numbers such as April 2013 at 1,134,900.


The numbers can be adjusted in future reports, as monthly figures given by the U.S. Bureau of Labor Statistics are only preliminary. The professionals included in the legal sector are lawyers and other legal professionals on payroll like secretaries and paralegals.

The general labor market also saw numbers the highest for this year during October with 271,000 new jobs added. Analysts were only predicting 180,000 to 185,000 new jobs. The unemployment rate is at its lowest since April 2008, when it was at five percent.