Got a tip?
Home » Breaking News » Labour Party Warns that the Tory Party will Deny Justice to Rape Victims 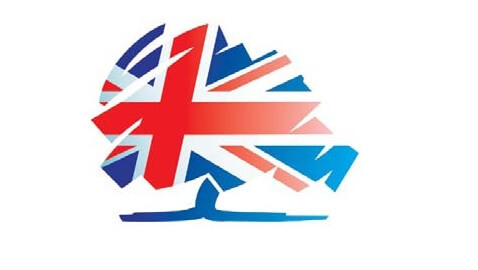 Summary: After the Tory party has suggested Britain scrap the Human Rights Act, the Labour party has organized a campaign with celebrities as spokespersons to demand justice.

When a host of celebrities backs a campaign, you can be sure the issue has been oversimplified. Is this the case, then, in the new campaign put out by the Labour party in response to the possibility that the Tory party would dissolve the Human Rights Act and perhaps even withdraw from the European convention of human rights?


The suggestion that Britain would draft its own Bill of Rights has been met with harsh disdain, under the clout of Ed Miliband, and actors such as Sir Patrick Stewart. They claim that without the Human Rights Act, rape victims would not get justice, nor would abused women, nor the elderly.

Whether or not devising a national rather than international bill of rights counts as an “attack on the people” is one thing to ponder, and how some actor’s opinion on the matter is any more relevant than the average person’s on the street is a second thing to ponder.


The fervor was sparked by David Cameron’s dismissal of Dominic Grieve as attorney general. Grieve had given dire warnings against withdrawing from the ECHR, an action which might drop Britain from the EU.

Cameron is after a reframing of Britain’s human rights. Critics chalk this up as the dropping of a concern for human rights at all. As Harriet Wistrich, a human rights lawyer, said, “I represent two women who were raped by a serial sex offender but whose cases weren’t properly investigated by the police. We used the Human Rights Act to challenge the police’s failure and get justice. Without human rights, people like the women I represent wouldn’t have anything to fall back on if their cases aren’t investigated.”


If things were different, things would be different, but should we expect the rights of rape victims depend only on the Human Rights Act, and not other legislation?

This, at least, is how the Labour party has framed things, with Sadiq Khan, the shadow justice secretary, saying, “as we prepare to celebrate 800 years since Magna Carta, we are reminded of our country’s long and proud history of advancing human rights. Now, after so much progress, the Tories are trying to take us backwards by dismantling our human rights framework.

“The Labour party is committed to defending the traditions and values, embodied in the Human Rights Act and the European convention on human right, that make this country great.”

That, naturally, is how any party campaign would phrase things, and the cast of celebrities merely distributes the Labour party’s rhetoric through different mouths. But it might not be as bad as all that. Certainly political parties hold the deepest criticisms of the other’s agendas.