Got a tip?
Home » Law Students » What are the Most Popular Law Schools for Supreme Court Justices? 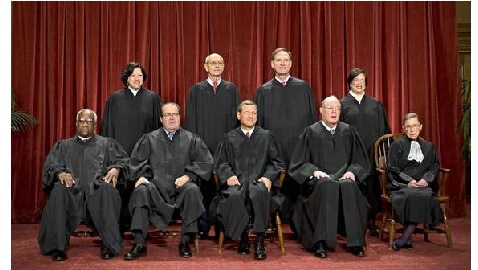 
Attending law school was uncommon in the United States until the late 1800s. Twenty of the justices studied law with a current judge or lawyer to learn. Forty-four other justices went to law school, but did not graduate. They instead studied for their education outside of their schools.

Despite this, justices continued to be named to the Supreme Court without a J.D. The final two justices without a law degree entered the court in 1941. They were James Frances Byrnes, who never went to law school, and Robert Houghwout Jackson, who never graduated from Albany Law School.

Five of them attended Harvard, three went to Yale and one went to Columbia.