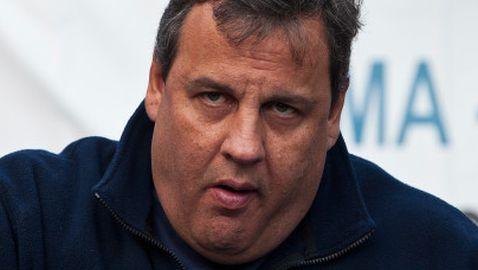 The state of New Jersey was billed $1.1 million by the law firm that conducted the internal review of the George Washington Bridge scandal, according to NJ.com. The bill is for work performed through the month of January, from January 12 to January 31. This means that the bill could swell well past $1.1 million. The law firm hired to conduct the review, at Governor Chris Christie’s request, was Gibson Dunn & Crutcher.

A letter sent to Jeffrey Jacobson, the head of the state’s Division of Law, an attorney from Gibson Dunn said that it billed the state an hourly rate of $350. This is less than the $650 rate originally agreed upon for the investigation.


Alexander Southwell is the Gibson Dunn attorney who wrote the letter. Southwell said that the firm went with the lower rate because the “volume of work and related costs on this matter have far exceeded what was originally anticipated, not only in terms of the scope of the internal review, but also in terms of the broad subpoenas to which the Governor’s office has had to respond from both the U.S. Attorney’s office and the Select Committee on Investigation.”

The bill of $1,077,785.20 is split into $1,076,092 of attorney’s fees and $1,693.20 for photocopying. Southwell said the number is “barely half the amount of the indicated charges of more than two-million dollars to which our firm would have otherwise billed under the terms of our retention agreement.”


Southwell noted in the letter that the firm will use the $350 rate to bill hourly work in future invoices. Southwell also said that the firm would continue to invoice using the same parameters for writing off hours worked by attorneys on any future bills. The governor’s office has not commented on the invoice.