Got a tip?
Home » Legal News » Ruling Could Prevent Lawyers from Switching Firms Due to Bankruptcy 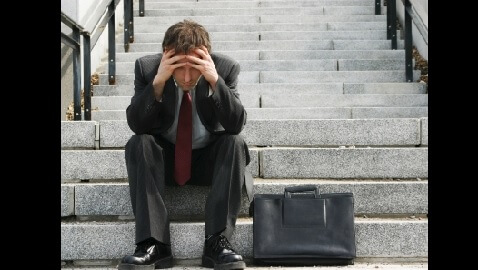 Partners working at struggling law firms could find the ability to switch firms a little more difficult in the future due to a recent ruling, according to the Wall Street Journal. Hiring firms have been subject to claims of “unfinished business” when a lawyer joins from a bankrupt firm. This means that the assets from the work, once completed, belong to the firm that closed.

A ruling issued in February says that partners leaving a law firm prior to it actually dissolving have the responsibility of returning profits made from unfinished legal work to their old firm. The ruling was issued in the case of Howrey LLP, which is now defunct.


The ruling was issued on February 7 by California Bankruptcy Judge Dennis Montali. Judge Montali said, “there is no reason to limit the definition of Howrey unfinished business to matters pending as of dissolution.”

With the ruling, Judge Montali permitted bankruptcy trustee Allan B. Diamond to try and recoup profits from work firms that hired partners from Howrey before the firm collapsed.

Diamond noted that the ruling is consistent with the idea that partners should be loyal and should put the interests of the partnership ahead of their own.


“Otherwise,” he said, “at the first sign of a partnership in trouble, every partner, clients permitting, would leave with his or her unfinished business, to the likely detriment of one’s partnership.”

Law firms have long argued that clients should be allowed to bring their business wherever they choose and that lawsuits restrict the mobility of lawyers. Lawyers also contend that filing claims to have profits returned on work that would not have been completed is incorrectly applying a ruling from a case in California back in 1984.


In that case, contingency fees were divided after a law firm with four partners dissolved. The firm was called Jewel, Boxer & Elkind.

“He [the judge] has this idea that if you leave a law firmâ€¦and take the client with you, then the old firm has the right to all the profits on that business,” Robert Mittelstaedt, a partner from Jones Day, said about the Howrey ruling. “He is almost treating the clients as chattel.”