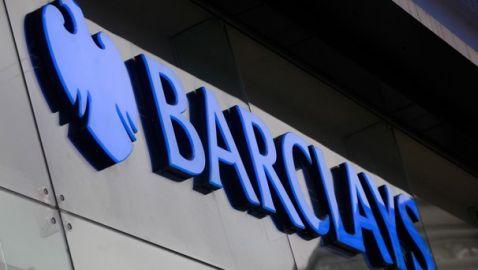 The law firm of Scott & Scott LLP has been chosen as the interim lead counsel for the foreign exchange litigation class action suit by a United States federal judge, according to Reuters.

The firm will serve in that capacity in a consolidated class action filed against some of the largest banks in the world. The lawsuit claims that the banks manipulated the foreign exchange market.


U.S. District Judge Lorna Schofield, from Manhattan, chose the firm instead of three other law firms representing the plaintiffs.

The firm that sits in the position of lead counsel makes the most money if a class action is successful and is also responsible for making important decisions, such as litigating the case.

Scott & Scott has 33 lawyers across its locations in Connecticut (headquarters), Ohio, New York and California.


“I think that a having a smaller firm that can draw on other firms as needed can best serve the class,” she said.


The lawsuits filed against the banks claim collusion, which would have allowed the banks to make money at the expense of the customers.