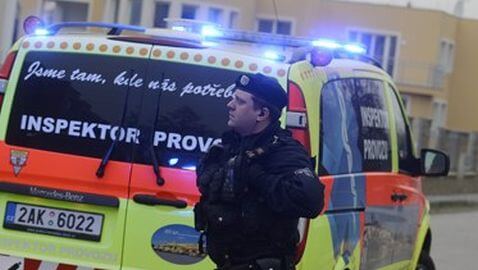 An explosion at an apartment complex in Prague killed a Palestinian ambassador, according to a report from Reuters. According to Czech police officers, the explosion appears to be an accident. Police said explosives detonated when the ambassador opened a safe.

“There is nothing suggesting that a terrorist act was committed,” spokeswoman Andrea Zoulova said.


The ambassador, Jamal al-Jamal passed away from his injuries in a hospital. Zoulova noted that one possible explanation for the explosion was that a security device installed on the safe malfunctioned and exploded.

Jamal was named to the post back in October. A Foreign Ministry statement said that Jamal, 56, attempted to open a safe that was moved from the old offices of the embassy. Reports were still coming into the Palestinian news agency WAFA on Wednesday morning.

Zoulova said: “The possibilities include inexpert handling of an explosive device or its spontaneous detonation … The device was in a safe and was triggered after the door of the safe was opened. The police are not ruling out that the device was a part of the safe.”


There were no other injuries reported from the incident and Jamal’s family was in the two-story apartment at the time of the explosion. There also was no visible damage to the outside of the building after the explosion.