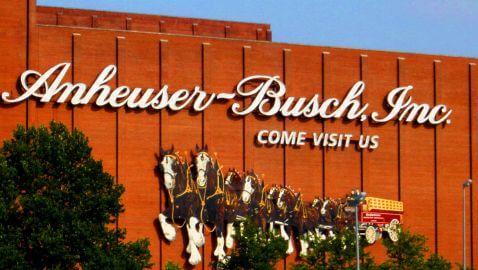 On Wednesday, Anheuser-Busch InBev and the Justice Department announced that the two parties were discussing plans to resolve antitrust concerns regarding the planned deal of the beer maker with Grupo Modelo, according to The New York Times.

A temporary stay of an antitrust suit filed by the Justice Department was filed by both parties as they discuss possible options. The beer maker offered to buy part of Grupo Modelo, the part it does not already own, for $20.1 billion.


A lawsuit was filed on January 31 to block the deal on the grounds of antitrust. The government claims that the original merger proposal will increase the beer maker’s control of the American beer market. This would let it raise prices while also reducing choices for local consumers.

Anheuser-Busch is the largest beer maker in the country while Grupo Modelo is third on the list. Anheuser originally said that the lawsuit filed by the government was based on faulty assumptions.


The Justice Department released a statement on Wednesday that said a delay was requested by all parties involved until March 19.