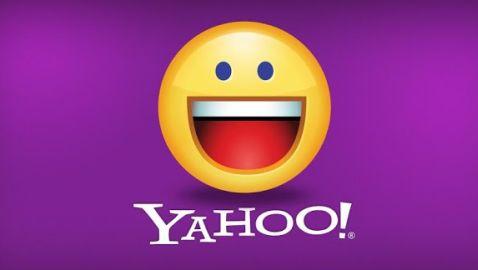 Yahoo has hired new legal representatives in the country of Mexico after it lost a lawsuit in the country and was handed a $2.7 billion judgment against it by a court, according to Business Insider. A Mexican publication, AM, reported that Quijano Cortina y de la Torre took part in filing an appeal that will be heard sometime in the month of February.

Francisco Xavier Cortina, a partner at the law firm, told Business Insider that his firm has been hired by Yahoo to represent it. The case in question dealt with a failed partnership with a company in Mexico, Worldwide Directories, to publish online and print telephone directories in Mexico.


It was attempted multiple times by both companies to expand the partnership on a global level, which is the reason why the settlement wound up hitting the billion-dollar mark. It was ruled by the court that Yahoo improperly terminated its agreement. The termination led to an actual loss of business in Mexico as well as potential gains in other countries.

Yahoo said that it will ‘vigorously’ appeal the judgment issued against it, saying that it is ‘nonfinal.’ The case is yet to be declared final because the court in Mexico has not determined all of the damages against Yahoo that will be owed to Worldwide Directories.

Quijano Cortina y de la Torre is located in Mexico City that has five lawyers on its payroll.