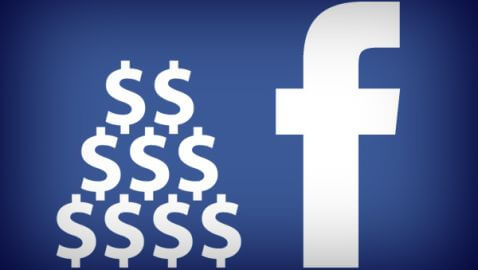 Paul Ceglia, 39, has been indicted on charges that he faked evidence to back claims he made that he had a contract with Mark Zuckerberg, Facebook Inc. CEO, that would have given him a multibillion-dollar stake in the social media giant, according to Bloomberg.

In October, Ceglia was arrested and charged in a criminal complaint on single counts of mail fraud and wire fraud. Ceglia was also accused of the same exact crimes by a federal grand jury in New York, according to an indictment that was released on Monday by United States Attorney Preet Bharara.

If Ceglia is convicted of the charges he faces a maximum of 20 years in prison per charge. He pled not guilty in October to the charges and is scheduled to appear in Manhattan federal court on November 28.

Ceglia filed a lawsuit against Facebook and Zuckerberg back in 2010. He claimed that he owned 84 percent of the social media network. Not too long later, Ceglia reduced his ownership claims to 50 percent of the company.