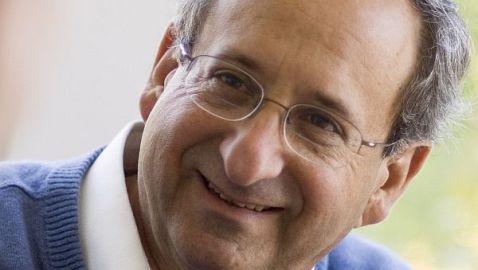 Marc Mihaly has been the President and the Dean of Vermont Law School for just four months but he has spent his time sitting in meetings discussing the $3.3 million budget shortfall caused by a decline in enrollment at the school, which is independent.

“Sooner or later, I think everyone will have to face what we’re facing right now,” Mihaly said during an interview with The National Law Journal on November 26. “We’re all facing the winds of sweeping change,” he said.


Mihaly said that the voluntary buyout offers were sent to staff members not long ago and administrators at the school hope the buyouts will help the school meet most of its goal. Mihaly also noted that the school could be in for more cuts somewhere along the line.

“I think it’s safe to say that some sort of voluntary buyout package will be offered to the faculty, and I think it will be early next year,” Mihaly said. “We don’t want to go there if we don’t have to.”

Vermont Law School has dropped its enrollment from 200 new students each year to just 150 for level one students in 2010. This year, the number jumped just a bit to 170 students. Next fall, just 150 students will begin their legal academic careers at the school.


“It’s the consensus of the faculty that it would be a mistake to count on anything like the return of those larger class sizes,” he said. “We’re aiming to have 170 students next year, but it could be as few as 150.”

Mihaly concluded with, “Finding a way to allow people to earn and learn at the same time is the future.”