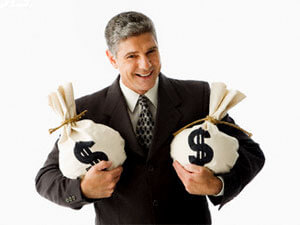 
According to managing partner John Quinn, the firm was working flat-out for the first seven months of the year. Between May 1st and August 1st, Quinn lawyers racked up hours in 11 cases on trial. During that stretch, lawyers at the firm averaged 200 hours a month.

Among the firm’s major cases in 2008 were the Bratz copyright trial, in which Quinn Emanuel won a sweeping injunction on behalf of Mattel against MGA Entertainment; and a loss for the Italian company Parmalat, which had sought damages from Citigroup for its alleged role in a financial scandal. The firm also represented cell phone maker Nokia in a broad IP settlement with chip manufacturer Qualcomm.

Quinn says activity at the firm slowed during Q4 of 2008, as trials concluded.


Quinn Emanuel Urquhart Oliver & Hedges LLP was founded in 1986 by John B. Quinn. It is headquartered in Los Angeles, California with major offices in San Francisco, the Silicon Valley, and New York.