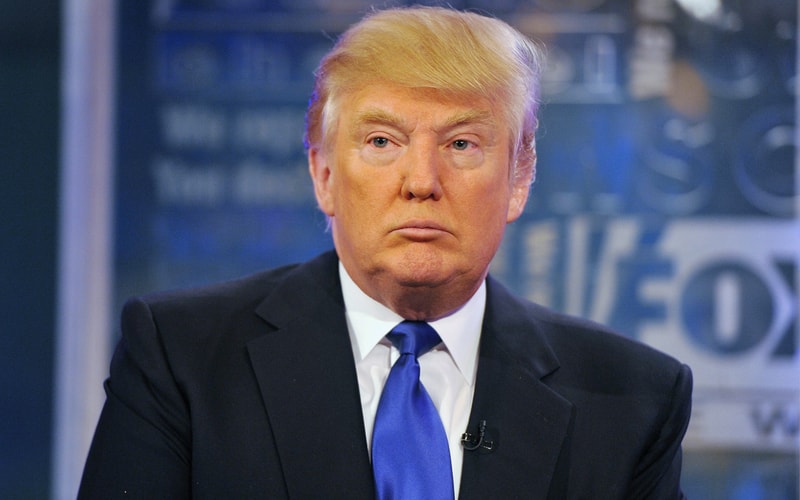 Summary: The Supreme Court said that a law that requires immigrants to be deported after criminal convictions was “unconstitutionally vague.”

On Tuesday, the Supreme Court of the United States ruled that a law that requires immigrants convicted of violent crimes to be deported was unconstitutionally vague. The case, Sessions v. Dimaya, started during the Obama administration, according to CNN.


This case was heavily watched because of President Donald Trump’s staunch stance against immigration. Since he has taken office, he has ramped up illegal immigration raids and pushed for travel bans from certain countries, and fighting illegal immigration has been one of his major platforms.

Conservative judge, Neil Gorsuch, who was appointed by Trump, joined the more liberal justices in the decision to invalidate the law. In a vote that was 5-4, the Supreme Court said that it was unconstitutionally unfair to deport immigrants who committed “crimes of violence.”

The case involved legal immigrant, James Garcia Dimaya, who hailed from the Phillippines. He was allowed into the US in 1992 when he was a teenager, and he became a lawful permanent┬Āresident. Decades later,┬Ā he pleaded no contest to charges related to a burglary in California, and after his conviction, the Obama administration began deportation proceedings in 2010.


Dimaya appealed, saying that he did not know that being convicted for┬Āan “aggravated felony” meant that he could be deported under the Immigration and Nationality Act, and his case eventually made its way up to the Supreme Court. It had previously been ruled over by the Ninth Circuit Court of Appeals, where they had sided with Dimaya.

During the proceedings,┬ĀDeputy Solicitor General Edwin Kneedler argued for the Trump administration.


“I think it is important for the court to understand that immigration provisions and grounds for deportation are often written in very broad and general terms and given content by the executive branch in which Congress has vested authority,” Kneedler said.

This case was the first time Gorsuch sided with his liberal counterparts, according to Slate,┬Āand his decision has some likening him to the late Supreme Court Justice, Antonin Scalia, who was conservative but had an independent streak.

Gorsuch joined liberal justices┬ĀRuth Bader Ginsburg, Stephen Breyer, Sonia Sotomayor, and Elena Kagan; and Kagan wrote that their decision was based on the 2015 case Johnson v. the United States that concerned due process. The government had argued that case was different from Dimaya’s because it was a civil case, not a criminal one, but Kagan said that both instances involved vagueness in deportation law.

“From there, Kagan easily found that this residual clause deprives immigrants of fair notice as to what qualifies as a ŌĆ£crime of violence.ŌĆØ She pointed to judicial disagreement over what crimes count: Some federal appeals courts have found that car burglary, statutory rape, evading arrest, residential trespass, unauthorized use of a vehicle, stalking, and firearms possessions are crimes of violence. Other appeals courts have reached opposite conclusions. These examples, Kagan explained, illustrate that the law produces ŌĆ£more unpredictability and arbitrariness than the Due Process Clause tolerates,ŌĆØ” Slate wrote.

What do you think about this case? Let us know in the comments below.