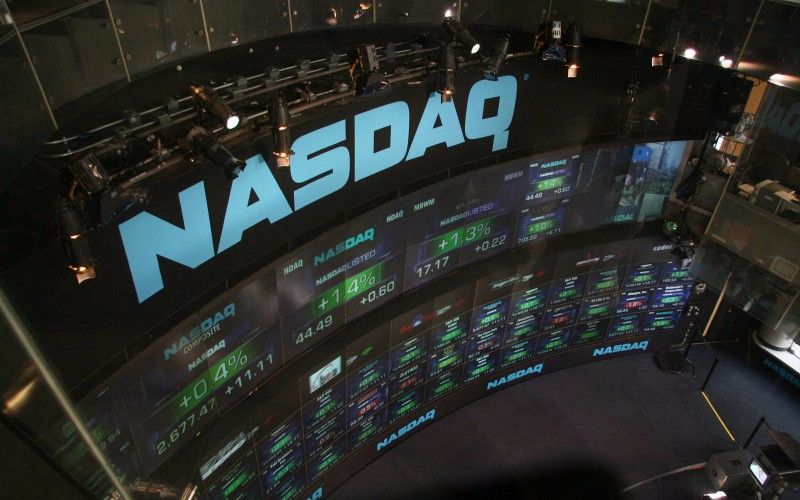 Summary: The husband of an associate at Linklaters has been arrested for insider trading by using the work his wife was doing to make trades.

Insider trading is taken very seriously by law firms because they are the keepers of sensitive information that could ruin their relationships with clients. The Securities and Exchange Commission also follows suspicious activity very closely. When someone googles ŌĆ£how sec detect unusual trade,ŌĆØ that usually doesnŌĆÖt look good.


A Massachusetts Institute of Technology researcher has been arrested in Boston on federal charges of insider trading. Prosecutors allege that Fei Yan used his wife, who was a corporate lawyer for Linklaters, to obtain information he then used to buy stocks and options netting him around $120,000 in profit. She has not been charged yet.

Yan also googled phrases like ŌĆ£insider trading in an international account,ŌĆØ according to investigators. His wife advised on cases for the same two companies that Yan, a Chinese citizen, made trades on. London-based Linklaters has since suspended his wife, who was an associate in their New York office. She was working on acquisition deals for Mattress Firm and Stillwater Mining. The mining company was acquired by South AfricaŌĆÖs Sibanye Gold Ltd for $2.2 billion. Linklaters was representing Sibanye in the negotiations which began in August and were announced in December. Mattress Firm was bought by Steinhoff International Holdings, who is LinklatersŌĆÖ client, for $3.8 billion.


Once the acquisition deals were made public, Yan sold. He tried to avoid detection by placing the trades in a brokerage account under his motherŌĆÖs name. Co-chief of the SEC Enforcement DivisionŌĆÖs Market Abuse unit Joseph G. Sansone said, ŌĆ£Yan attempted to evade detection by researching prior SEC cases against insider traders and using a brokerage account in a different name, but we identified the profitable trades in deals advised by the same law firm and traced them back to him.ŌĆØ

MIT confirmed Yan was employed as a postdoctoral associate in their Research Laboratory of Electronics. He was charged with securities and wire fraud. He was released on a $500,000 unsecured bond. His wife has not been named in any of the filings.


Is there anything law firms can do to protect their confidential information from the family members of their lawyers and staff? Tell us your thoughts in the comments below.

To learn more about other law firms dealing with insider trading charges, read these articles: