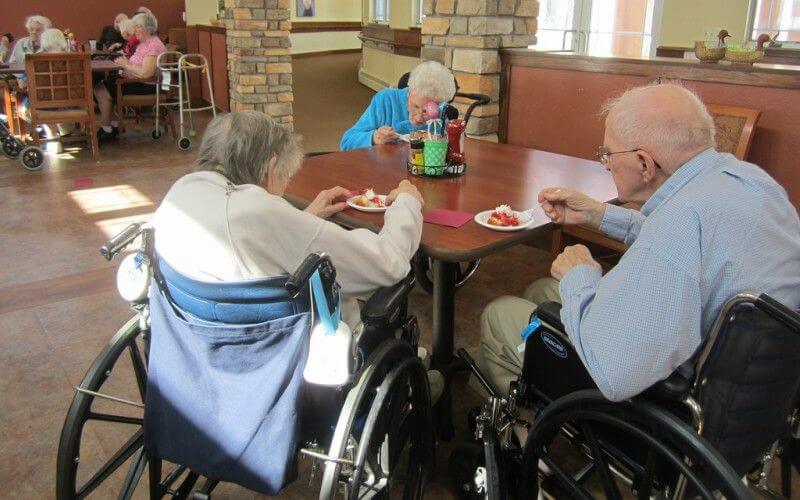 Summary: A lawyer with an office in Wheeling stole over $180,000 from a woman staying at a nursing home in Pittsburgh by making her believe her money was going towards a home renovation project.

A Wheeling, West Virginia lawyer is accused of stealing over $180,000 from an elderly woman at a nursing home. Michael Alberty, 57, was charged with theft by deception, theft by unlawful taking, and misapplication of entrusted property and property of government or financial.


The victim is an 87-year-old woman staying at a nursing home in the Pittsburgh area. Alberty was hired by the woman to help her with an estate plan and a home restoration project. She wanted her home to be handicap accessible by the time she could return home.

She told police that Alberty instructed her to sign 33 checks to be used as payments for construction works remodeling her home. In truth, $180,470 of the money went into his account during a six month period.

Alberty claims he was paid as a construction consultant and personal assistant. He was charging her $100 an hour and billed her for 52 hours a week. He told an auditor that the victim was a millionaire so she could afford this.

Do you think people that take advantage of the elderly should get harsher punishments? Tell us in the comments below.


To learn more about others that have targeted the elderly, read these articles:

Garden City office of our client seeks associate attorney with 5+ years of experience in real estate...