Got a tip?
Home » Breaking News » Brexit May Be Postponed with Parliament Given Final Say 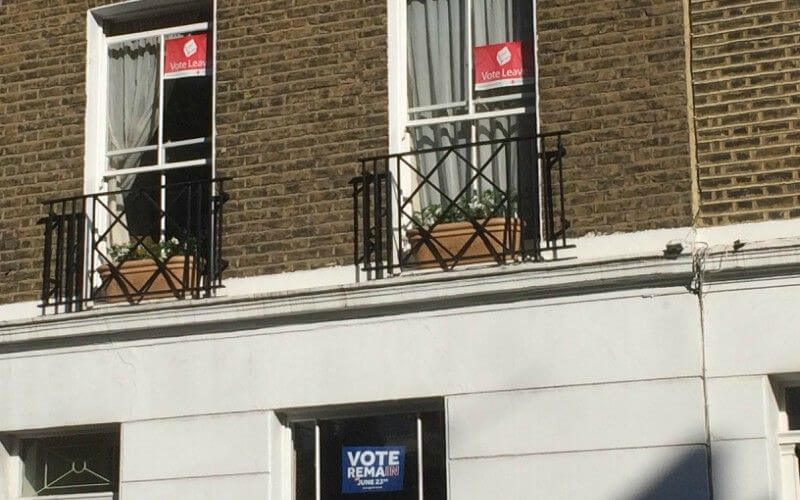 Summary: The exit of Britain from the European Union may be put on hold after Parliament was given the ultimate say by a senior court.

Brexit may not happen after a senior court ruled that Parliament must give approval before Prime Minister Theresa May can act on things. The surprising ruling provides new questions to the process of BritainŌĆÖs plan of leaving the European Union in what is already a messy ordeal regarding the usage of Article 50.


May took the role as prime minister in July. She has only a small majority in Parliament. She may now be forced to call a new election next year in order to win the mandate she needs to move forward with an exit from the E.U. Government lawyers tried to argue before the senior court that May has executive power to launch Brexit talks on her own.

The judges countered, ŌĆ£The most fundamental rule of the U.K.ŌĆÖs constitution is that Parliament is sovereign and can make and unmake any law it chooses. As an aspect of the sovereignty of Parliament it has been established for hundreds of years that the Crown ŌĆō i.e. the Government of the day ŌĆō cannot be exercise of prerogative powers override legislation enacted by Parliament.ŌĆØ


Pro-Brexit politicians erupted in outrage at the decision by the court, threatening backlash from the voters who approved the departure from the 28-member bloc in June and were under the assumption that everything was done. MayŌĆÖs office stated they were ŌĆ£disappointedŌĆØ and will appeal to the Supreme Court.


Pro-E.U. politicians praised the ruling and vocalized their hope that Brexit would be postponed or cancelled altogether.

The issue of Brexit comes down to who has the ultimate power ŌĆō direct or representative democracy. Britain voted with 52 percent majority to leave the E.U. Parliament was against this and wished to stay with the E.U. With the ruling, the decision comes back the Parliament, who is hostile against the idea of leaving.

However Mujtaba Rahman, Europe director of the Eurasia Group, noted that lawmakers will think twice about ignoring the votersŌĆÖ voice by blocking exit plans. Pro-E.U. will work to ŌĆ£tie MayŌĆÖs negotiating hand,ŌĆØ as Rahman described it. Rahman added that May can then fight back by holding a general election ŌĆ£to ask the public to endorse her negotiating goals ŌĆō in effect, to use an election to override Parliament.ŌĆØ

Do you think the voters or Parliament should get ultimate power? Tell us your thoughts in the comments below.