Got a tip?
Home » Weird News » Worst Uncle of the Year Award Goes to This Guy 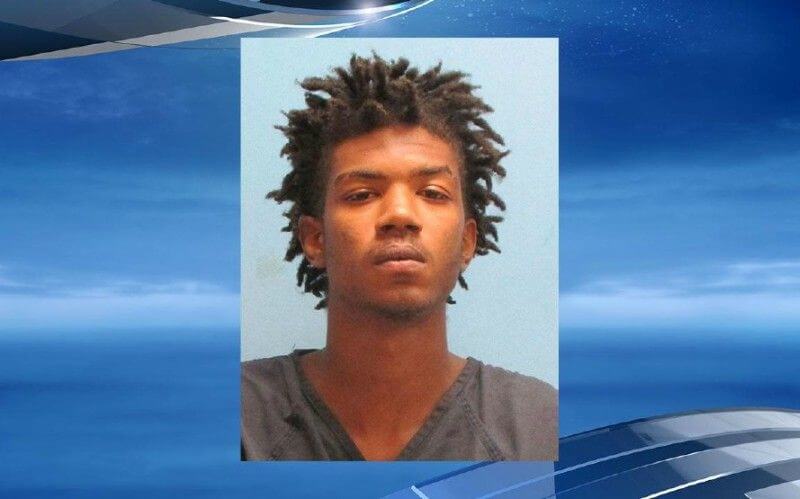 Summary: An Arkansas teenager filmed giving his 3-year-old nephew a marijuana joint and then posted the video to Facebook.

A 17-year-old Arkansas teenager thought it was a good idea to offer his young nephew, who was still in diapers, a joint and then light it. Police came across the video of Lamel Lamont Yancy with the young child while patrolling social media accounts for suspected burglary activity.


Yancy was arrested for endangering the welfare of a minor. Yancy, known as ŌĆ£Man Man,ŌĆØ was charged as an adult and held on $2500 bond for the felony charge.

North Little Rock Police Department allege that they stumbled across the video on YancyŌĆÖs page when reviewing social media accounts ŌĆ£for suspected burglary suspects.ŌĆØ The officer reviewing the page is assigned to Rose City suburb which is where Yancy attends an alternative high school.


Excerpts of the video have been released of the original 11-minute recording showing Yancy giving the boy an unlit joint. The boy puts the join in his mouth and Yancy asks him, ŌĆ£Wanna hit the blunt?ŌĆØ

Read A Teenager Faces Life in Prison over Hash Brownies.


Yancy takes the joint back to light it, handing it back to the boy who puffs away. Yancy can be heard saying ŌĆ£Hit the blunt one more time.ŌĆØ The boy excitedly says, ŌĆ£Weed!ŌĆØ when handed the joint. As the boy continues to smoke the joint, Yancy eventually says, ŌĆ£ThatŌĆÖs enough, baby! ThatŌĆÖs enough.ŌĆØ

The boy had just turned three in July. He was seated in the back seat of a car outside a Metro PCS store while smoking the joint. His mother enters the back of the car when Yancy hands the joint back to the boy but she objects. Yancy is heard telling the boy he will smoke with him later.

The boy has been removed from the home he shares with his mother, Yancy, and other family members by the Department of Human Services. He was transported to the hospital to undergo hair follicle analysis to determine if he had smoked marijuana recently. The test results were not disclosed in the report but Yancy was arrested Monday for felony endangerment.

Do you think the boy should have been removed from the home? Tell us your thoughts in the comments below.

To learn more about irresponsible people with weed, read Florida Woman with Weed in Her Vagina Busted.