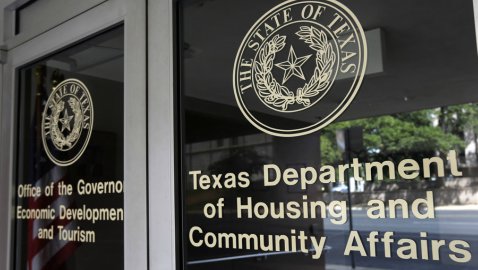 Summary: In a case brought by The Inclusive Communities Project against the Texas Department of Housing, the Supreme Court sided with the ICP regarding disparate impact.

The Fair Housing Act gives housing practices and policies without the intent to discriminate the right to be challenged, ruled the Supreme Court Thursday in a 5-4 vote. The case was between the Texas Department of Housing and Community Affairs and The Inclusive Communities Project. The two were arguing the theory of disparate impact and its application to the Fair Housing Act of 1968.The Act was originally passed a week after Martin Luther King Jr was assassinated.


Disparate impact is particularly important when fighting against racial inequality since it allows lawsuits against policies the unreasonably affect those of color, even if there is no racial motive. The ICP is a Dallas-area nonprofit organization that fights for economic and racially diverse populations. They brought the lawsuit against the TDHCA after discovering that they giving out most of the affordable-housing tax credits to developments in areas that are more populated with poor minorities. These tax credits effect racial segregation by preventing low-income people, which are mostly minorities, from moving to communities that are predominantly white.

Their lawsuit claimed that even though the housing agency may not intend to be racially discriminatory, the policy was. The rules the Department of Housing and Urban Development set 2013 gave the TDHCA an opportunity to show that the credits given out fulfilled a nondiscriminatory business interest after the ICP was able to show statistical data of the disparate impact in court. They were unable to show this without using a more discriminatory process. They could prove a legitimate interest in the distribution of credits but the pursuit of the interest was not in the least discriminatory way. They lost in federal district court and the U.S. Court of Appeals for the Fifth Circuit.

Those critical of disparate impact fear that the practice unjustly targets policymakers and private institutions by punishing them for what can be facially neutral practices and policies. There is also the concern that the theory will open up the private sectors to expensive lawsuits where they have an unreasonable burden of proof to supply.