Got a tip?
Home » Legal News » Video Shows Prosecutor Being Slammed by Panel of Judges 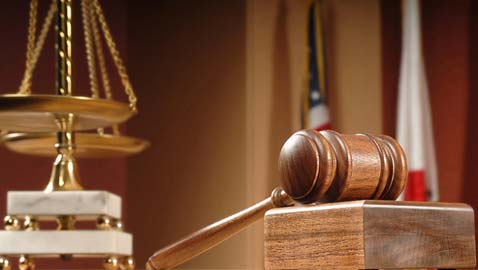 An en banc in the Ninth Circuit involved mockery, one-liners, and keeping it real for more than one hour back in September. The entire exchange between the judges and the lawyers involved in the case was caught on video and we have embedded at the bottom of this post for you to enjoy.

So, what happened? The case originated in 2010 when a suspect was stopped by border patrol agents. A drug-sniffing dog found 112 sealed packages of marijuana that weighed a combined 321.33 pounds, according to Above the Law. The suspect in the case claimed he was set-up.


During closing arguments of the case, the prosecutor, Steve Miller, began telling the jury facts that were not presented during the trial. When these facts were presented, defense counsel John Lemon explained to the panel what he would have said in regards to the new facts being presented if he were allowed a surrebuttal.

The video is a little bit over an hour long, but is very interesting. It definitely provides some laughs along the way because the interactions between all those in the courtroom are pretty much priceless. Take a look at the video and let us know your thoughts in the comments section at the bottom of the page.