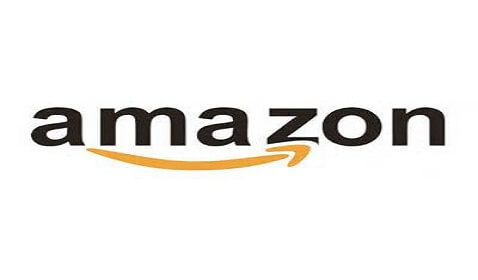 On Monday, The United States Supreme Court agreed to hear the case that could have companies like Amazon.com paying workers for time spent waiting to clear security checks when their work shifts are over.

According to the Huffington Post, the case is about Amazon warehouse workers in Nevada having to pass through slow security checks as part as an anti-theft procedure. The workers, temporary employees at Amazon contractor Integrity Staffing Solutions said, they spent nearly 30 minutes some days waiting for checks. They argued in a 2010 lawsuit, that they must be compensated for that time under federal Fair Labor Standards Act (FLSA).


Last April the U.S. Court of Appeals for the 9th Circuit ruled that the workers’ suit could go forward, motivating other similar lawsuits against Amazon and it’s third party warehouse contractors, in Federal Courts around the nation. Former U.S. Solicitor General Paul Clement argued that the 9th Circuit’s ruling conflicted with other court decisions that said workers do not need to be paid for similar post-work duties that are not part of their regular work tasks.

“Security screenings are indistinguishable from many other tasks that have been found non-compensable under the FLSA, such as waiting to punching and out on the time clock, walking from the parking lot to the work place, waiting to pick up a paycheck, or waiting to pick up protective gear before donning it for a work shift,” Integrity wrote in a brief to the court.

According to Marc Thierman, who represents the workers said, the supreme Court should adopt the 9th Circuit’s view. “What I can gain is a nationwide policy confirming the 9th Circuit’s rule,” Representatives from Integrity could not be reached and Clement did not return phone calls.