Got a tip?
Home » Breaking News » Bill Gates Returns to Microsoft as Director and Technology Adviser 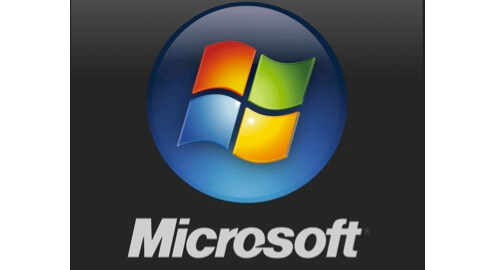 Bill Gates has set tongues wagging with his decision to return to Microsoft and assume new roles. This will be his first stint as a director after stepping aside as chairman. Gates will also be working part-time as the technology adviser of the new Microsoft CEO, Satya Nadella. However, people are skeptic, and as Bloomberg Business Week pointed out in an open “Note to Bill Gates,” “Not Every Founder Can Pull Off a Steve Jobs.”

It is too early to reach conclusions, but every founder of a company, especially someone who’s as legendary as Bill Gates is bound to bring in an aura of charisma and authority with him. How far that will help Microsoft recover from its situation depends upon many things. However, one thing is sure – with Bill Gates around while the new CEO restructures the company, the trust of employees would be there in backing up decisions for organizational change.


When Gates left the job of CEO of Microsoft, the company controlled 93 percent of consumer computing devices – which at the time were mostly PCs. In 2012, Microsoft controlled less than 20 percent of the market in consumer computing devices which had already shifted base in large numbers to handheld and portable devices including smartphones and tablets. Most of these do not run on Windows software.

Gates has also been criticized in that he had missed the mobile trend, and when the iPhone arrived in 2007, he was still Microsoft’s chief software architect, and he was part of the group that initiated development of small screen devices, much before Apple did.

In the last six years, Bill Gates has largely been engrossed in philanthropic activities, trying to eradicate polio and reduce hunger. However, his efforts have not been divorced from technology and he has been supporting efforts to create better self-contained toilets, optimize resources and save the planet.


The question is – can he save his company?