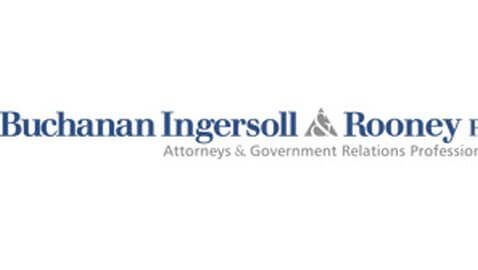 “Florida is a growth state and an important market for our firm and more importantly our clients,” Buchanan CEO John A. Barbour said in a statement. “Fowler White enjoys a stellar reputation in Florida, and we have discussed with them how a combination would enhance both firms’ capabilities to service clients and further each of our strategic objectives. Discussions are ongoing, so it would be premature for me to speculate on the outcome.”


The CEO and chair at Fowler White Boggs, Rhea Law, said that Buchanan “has a very expansive number of practice groups and depth in those practice groups. So it’s a particularly interesting connection. We are dominant in Florida, and they are dominant in the Northeast, and those are fast-growing areas with good prospects.”

According to sources, the firms began talking about a merger last summer. The sources also said that the firms are still a couple of months prior to the merger taking effect. Partners at both firms have yet to vote on the merger and the vetting process has begun.

Should the merger be completed, there would be some 550 lawyers at the combined law firm. There are 450 lawyers across 15 locations for Buchanan Ingersoll. There are 97 lawyers at Fowler White Boggs in five offices throughout Florida.


Sources also noted that Fowler White had been trying to merge with a top national law firm for at least the past year. Talks with the Memphis firm of Baker, Donelson, Bearman, Caldwell & Berkowitz fell through. The reasons for the merger not taking place are unknown.

An announcement regarding the rumored merger is not expected for a couple of months.


Both of these firms have open positions at various locations across the country. Browse these legal jobs and more at LawCrossing.com.