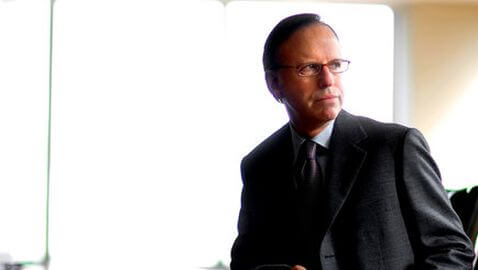 Steven Davis, who is the former head of the now defunct law firm of Dewey & LeBoeuf, has been appointed the head legal adviser for the government of Ras al Khaimah, according to a report from Reuters.

Davis has continually been blamed by former colleagues at the firm for mismanaging the firm’s operations. According to those who criticize Davis, he provided lawyers at the firm outsized pay guarantees.


Now, Davis will work as the chief legal officer for the Middle Eastern government of Ras al Khaimah, which is in the United Arab Emirates. The country is ruled by Sheik Saud bin Saqr Al Qasimi.

Reuters was sent an internal government memo that announced the move and it was signed by Salem Ali Al Sharhan, the executive committee chair of the Investment and Development Office of the government. The letter was signed on December 8 and it said Davis would also hold the position of CEO of the same department.

Davis led Dewey & LeBoeuf from the time it was formed in 2007. The firm formed as a result of a merger between the law firms of LeBoeuf, Lamb Greene & MacRae with Dewey Ballantine. The firm was one of the largest and most profitable in the country until its bankruptcy and collapse.


Davis specializes in the energy sector.