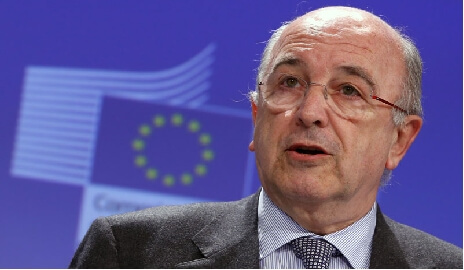 The biggest penalty yet was handed down to banks for rigging the benchmarks which are used to determine the cost of lending. Rigging these benchmarks is one of the most brazen violations of conduct since the financial crisis.


According to The Washington Post, the major global banks which have received these fines are accused of manipulating for years European and Japanese benchmark interest rates that affect hundreds of billions of dollars in contracts globally, from mortgages to credit card bills. The banks regularly contribute data to help compile market interest rates, which are then used as benchmarks for loans in the wider economy. 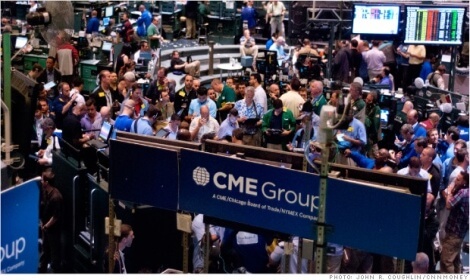 EU antitrust regulators have fined six financial institutions including Royal Bank of Scotland, Citigroup and Deutsche Bank, a record total of 1.71 billion euros, that is ($2.3 billion) on Wednesday for rigging financial benchmarks, according to The Huffington Post. Deutsche Bank received the biggest fine of 725.36 million euros. The Royal Bank of Scotland was fined 131 million euros. The other banks penalized are JPMorgan, Societe Generale, and brokerage RP Martin.


The Commission, the EU’s executive arm, is the latest to punish banks for profiting from manipulating interest rates, after similar cases brought by U.S. and national European market regulators. 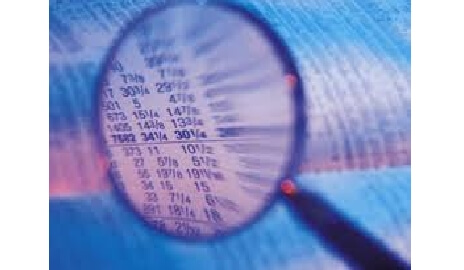 Professor Martin Hellmich of the Frankfurt School of Finance & Management has said it was impossible to determine who was hurt by the rate-fixing based on the limited amount of detail the Commission has so far released.

Competition commissioner Joaquin Almunia said on Wednesday in Bloomberg Businessweek that the most shocking aspect of the cartel was the “collusion between banks who are supposed to be competing with each other.”

Although there have been other fines have been levied against individual banks by U.S. and other regulators for manipulating interest rates, the Commission has said it has sole responsibility for punishing cartels in the European Economic Area.