Got a tip?
Home » Home » Amanda Bynes’ Lawyer Claims She is Mentally Unfit to Appear in Court 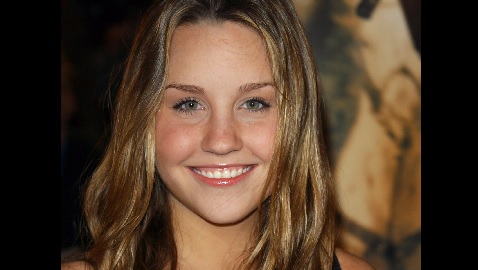 Though Amanda Bynes has remained in lockdown, subsequent of her initial arrest and psychiatric stay for setting a fire at some stranger’s driveway, leading to a 72-hour detention which extended first for two weeks, than thirty days, and, as of last month, till September, she still manages to make news. While she remains in a sort of psychiatric stasis, under her parents’ conservatorship, the legal world moves on, and her 2012 DUI arrest has come to court. Her judge claimed she is “mentally unfit to stand trial,” telling TMZ that “Amanda did not have the mental capacity to understand the nature of the legal proceedings,” and that the charge should be transferred to mental health court.

Regarding the 2012 accident, in which she side-swiped a police car, Bynes reacted, as she notoriously has subsequently, by tweeting her frustration.


“Hey @BarackObama … I don’t drink,” she tweeted. “Please fire the cop who arrested me. I also don’t hit and run. The end.”

Bynes also complained of another arrest, when she was charged for throwing a bong out her window upon police visiting her room. She later claimed that one of the cops “slapped her vagina.”

Such episodes have made her the object of much speculation regarding her drug use and mental health, which has only been confirmed now that a judged has decided her stay at the mental facility should extend beyond 30 days.